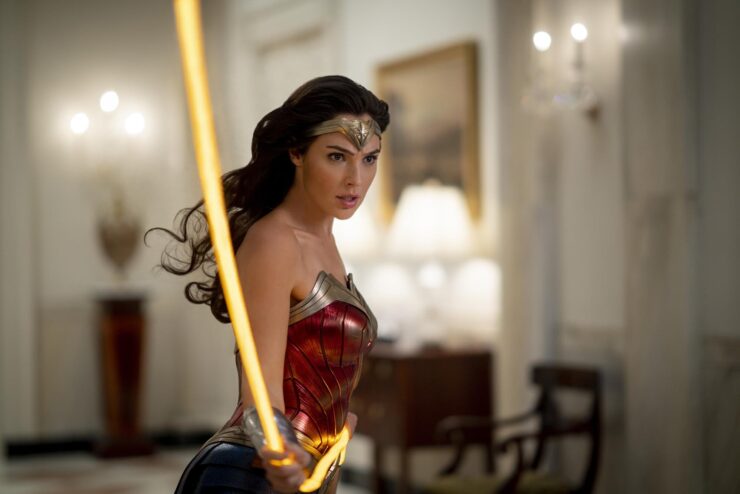 According to Deadline, DC is set to make a third sideshow.com/characters/wonder-woman film. After the successful release of Wonder Woman 1984, they’re fast-tracking the project. Patty Jenkins and Gal Gadot will be back to work on the film.

Star Trek: Picard Season 2’s production has been delayed. It was originally set to begin in January. However, Actress Jeri Ryan confirmed production will now begin on February 1st.

Ant-Man and the Wasp: Quantumania, Fennec Shand Joins The Bad Batch, and more!