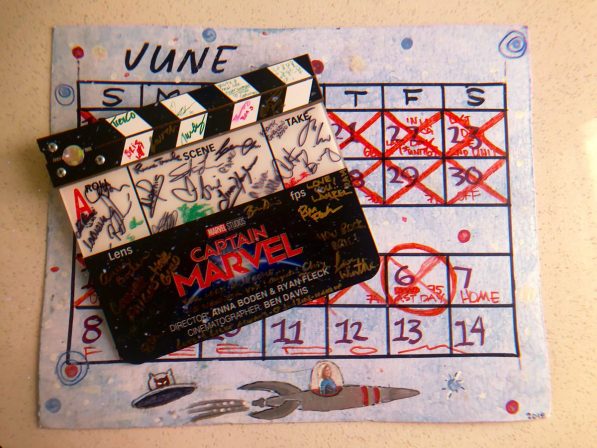 Actress Brie Larson shared a photo on Twitter confirming that Captain Marvel has finished filming as of July 6th. This upcoming Marvel Studios movie will be the first to feature a lead female character, and the film also stars Jude Law, Gemma Chan, and Ben Mendelsohn in supporting roles. Captain Marvel opens in theaters on March 6th, 2019.

Empire has exclusively revealed several new images of the infamous creature from Shane Black’s The Predator. Trading in the 80s fishnets, the Predator will wear a new, stronger suit of armor in the upcoming film, complete with a chromed helmet. Empire’s August issue will include even more news about the film, and The Predator opens in theaters on September 14th. 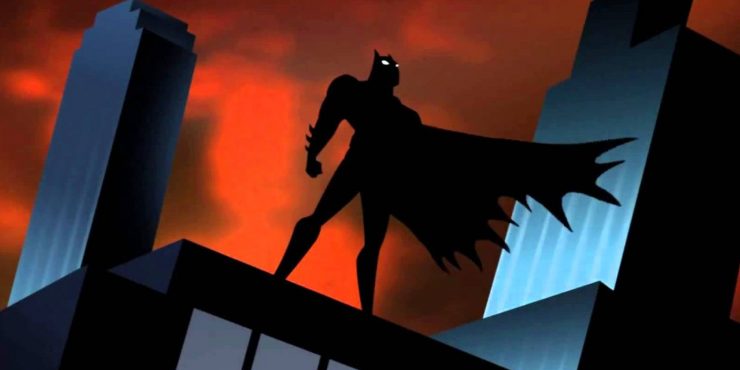 The upcoming DC Universe streaming service has confirmed that it will carry the first two seasons of Batman: The Animated Series in high definition. The fan-favorite series is also planned to receive a remastered Blu-ray rerelease later this year. The DC Universe streaming app is set to launch in August. 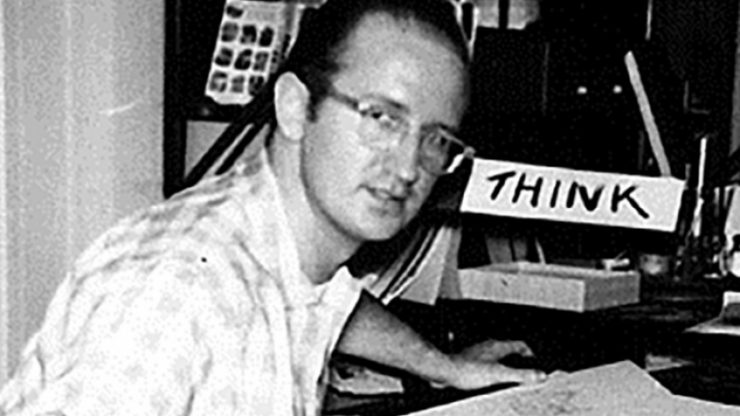 Let Your Geek Sideshow would like to acknowledge the life of legendary comic artist Steve Ditko. He was best known for co-creating Doctor Strange and Spider-Man for Marvel comics. He passed away on June 29th at the age of 90.