STXFilms has just announced the release date for its upcoming action thriller 17 Bridges. Black Panther actor Chadwick Boseman is set to star in and produce the film alongside Joe and Anthony Russo. 17 Bridges follows a disgraced NYPD detective who is given a shot at redemption during a citywide manhunt for a cop killer. The film will open in theaters on July 12th, 2019.

Actresses Michelle Yeoh and Awkwafina are teaming up with directors Dan Kwan and Daniel Scheinert for an interdimensional sci-fi action film called Everything Everywhere All at Once. The directors, known professionally as Daniels, made their off-kilter directorial debut with the film Swiss Army Man. Yeoh and Awkwafina both recently starred together in the groundbreaking release of Crazy Rich Asians. 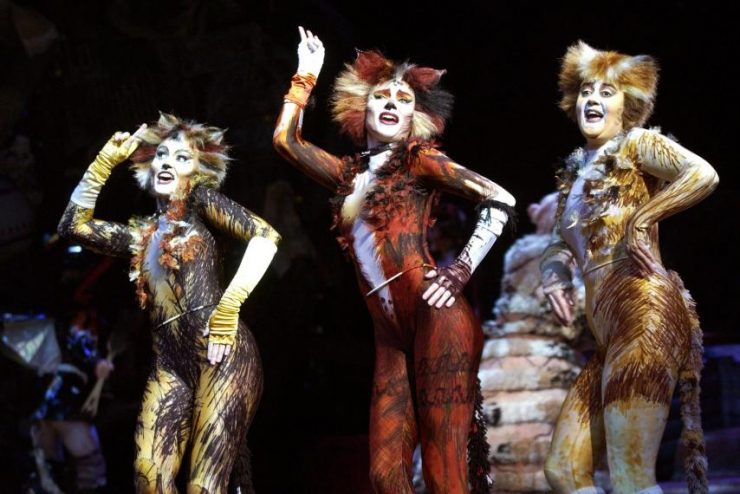 Universal Pictures has set a release date for its big-screen adaptation of the hit musical Cats. The film will open in theaters on December 20th, 2019, a date originally reserved for its film adaptation of the musical Wicked, which is being delayed. The Cats cast boasts a number of stars already, including Ian McKellen, Jennifer Hudson, James Corden, and Taylor Swift. 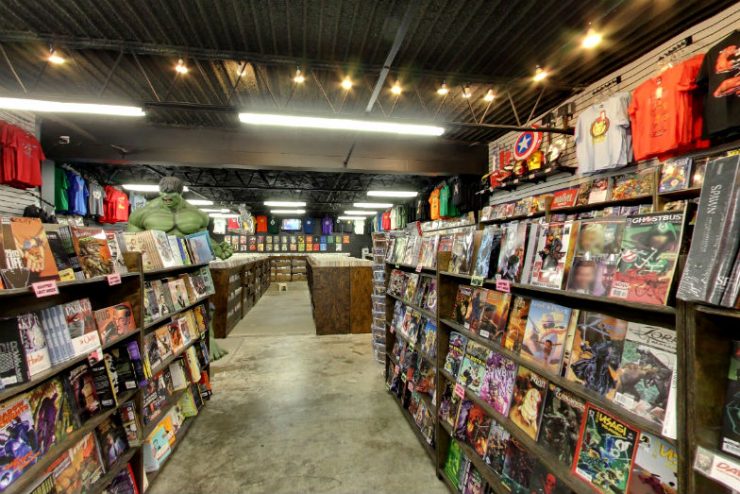 Diamond Comics Distributors has delayed the release of its upcoming PULLBOX program. The application is designed to make it easier for customers to order comics through their local retailers. PULLBOX’s release has been delayed to October as additional changes are made to the software.