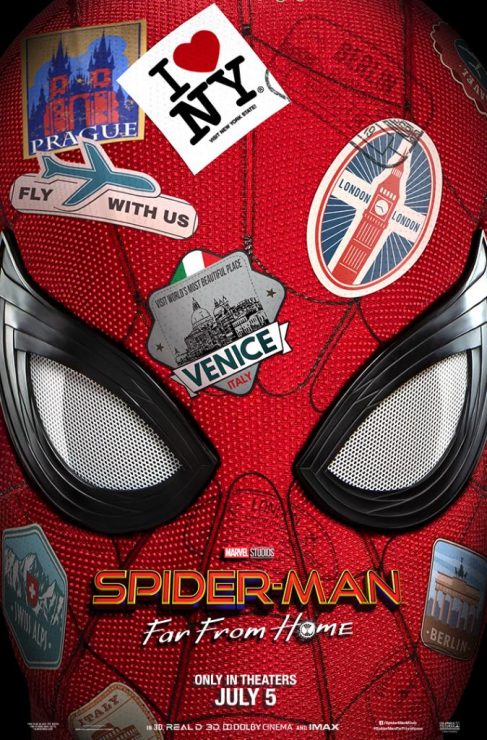 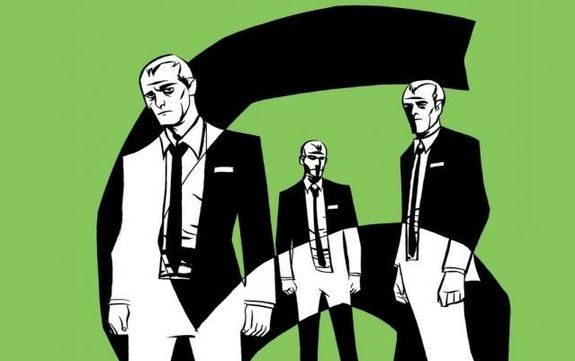 According to Deadline, Amazon Studios is currently developing a drama based on the Image Comics graphic novel Six. The television series, titled Thirteen, is a sci-fi thriller about a ruthless alien agent sent to Earth to track down 12 extraterrestrial renegades. Thirteen does not have a release date just yet.

Warping Through Star Trek: A Look Back at the Iconic Saga