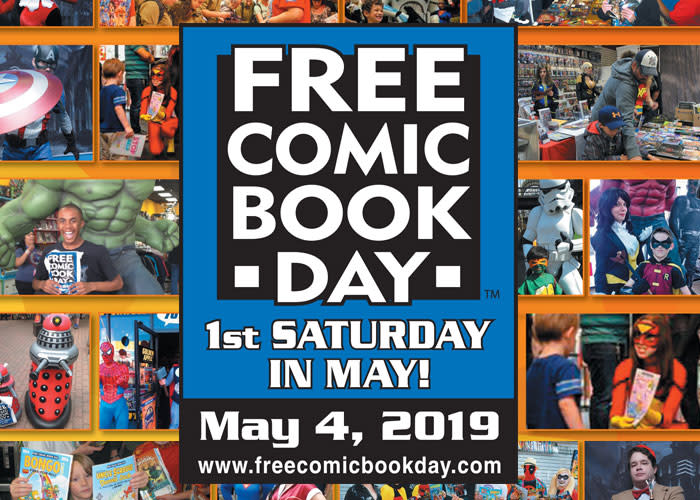 Today, May 4th, is Free Comic Book Day. Over a dozen comic publishers, including Marvel, DC, and IDW, have created over 50 different books that will be available for free at participating comic stores. Check with your local comic book retailer for their Free Comic Book Day event.

CBS All Access Renews The Twilight Zone for Season 2 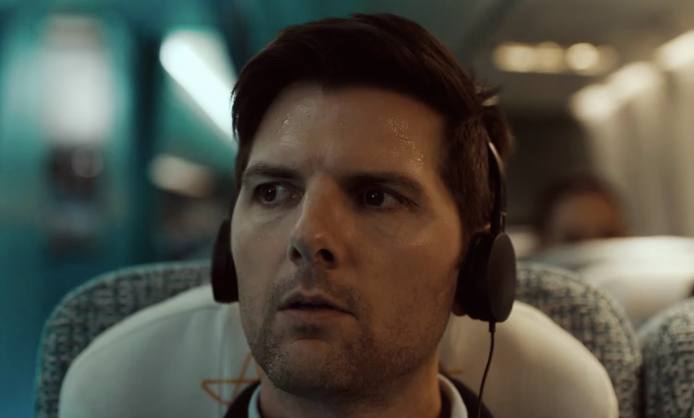 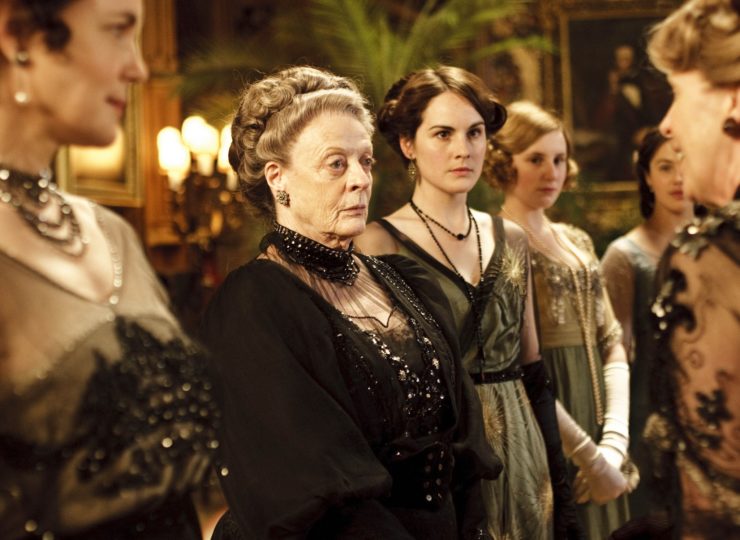 The period drama The Gilded Age has received a 10-episode series order from HBO, after previous development at NBC. Created by Julian Fellowes of Downton Abbey fame, the series follows a family of millionaires in 1880s New York City. The Gilded Age does not currently have a premiere date. 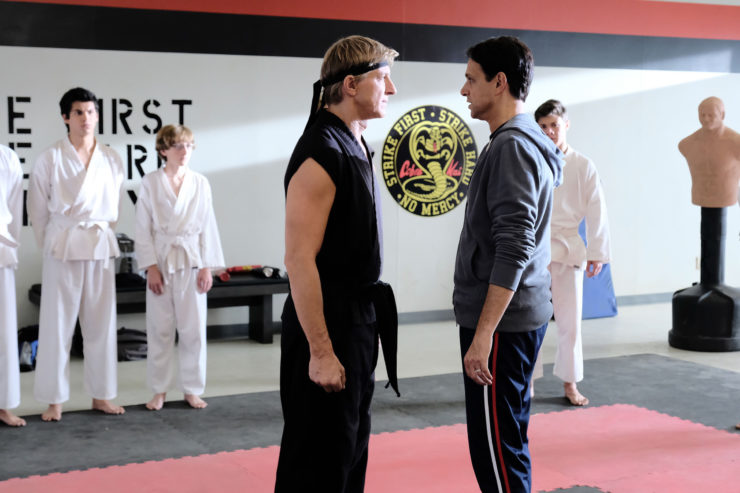 The Karate Kid sequel series Cobra Kai has been renewed for a third season with YouTube Premium. The series stars William Zabka and Ralph Macchio in their roles from the original films, now as rival dojo instructors who teach martial arts to teenagers. Cobra Kai Seasons 1 and 2 are currently streaming on YouTube Premium. 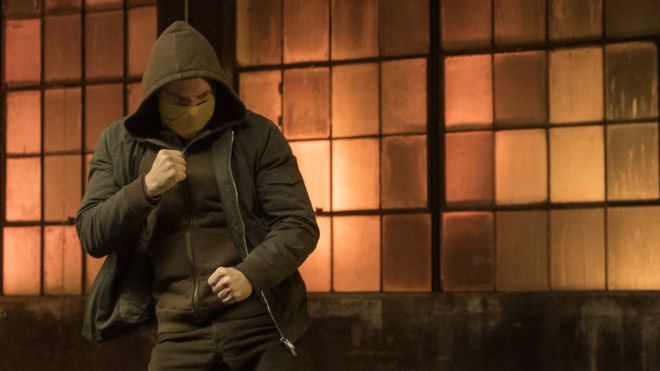 According to Deadline, Iron Fist showrunner M. Raven Metzner has signed a 2-year overall deal with ABC Studios. Through this deal, he will develop new series for cable and streaming, including content for Disney+. There are no specific details about his projects for ABC at this time.

The Turtles Take on Gotham in New Batman vs. TMNT Clip, Legion's Final Season Gets FX Premiere Date, and More!