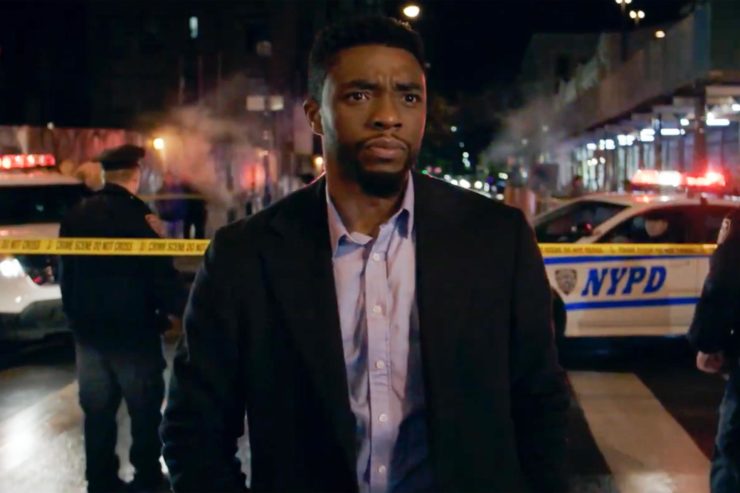 STX Entertainment has released the first official trailer for 21 Bridges, an action-thriller starring Chadwick Boseman. Boseman plays an NYPD detective who is thrown into a citywide manhunt for a pair of cop killers, leading to the shutdown of al 21 bridges leading to Manhattan. 21 Bridges opens in theaters on July 12th. 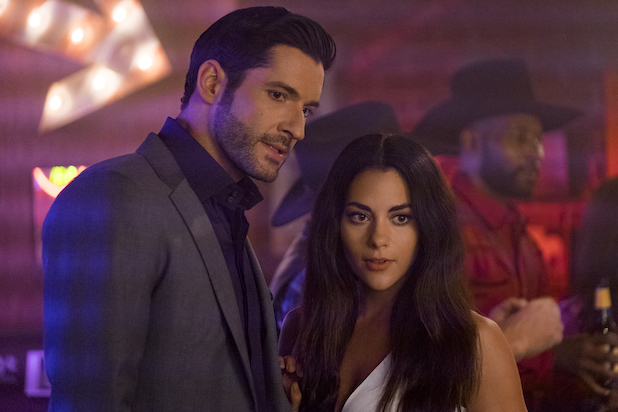 Netflix has released an official trailer for Season 4 of the comic book drama Lucifer, the first season since its cancellation on Fox. Tom Ellis stars as the fallen angel who runs a nightclub in Los Angeles, and Season 4 sees him reunite with an old biblical flame- Eve herself. Lucifer Season 4 begins streaming on Netflix on May 8th. 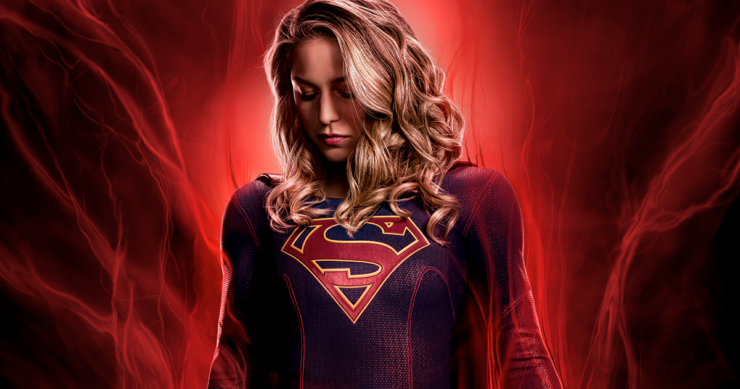 Writer Jay Faerber has officially announced on Twitter that he has joined the writing staff for Supergirl on the CW. Faerber is best known for writing for Titans on DC Universe, as well as working on Marvel’s New Warriors and several creator-owned comics. Supergirl currently airs on the CW on Sunday nights, and has been renewed for a 5th season.

Blacksad: Under the Skin Game Trailer 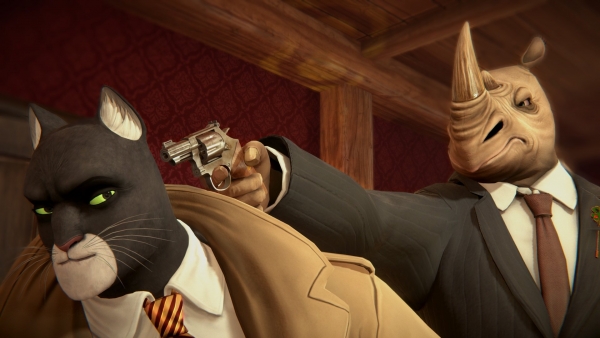