Chilling Adventures of Sabrina Gets Seasons 3 and 4 at Netflix 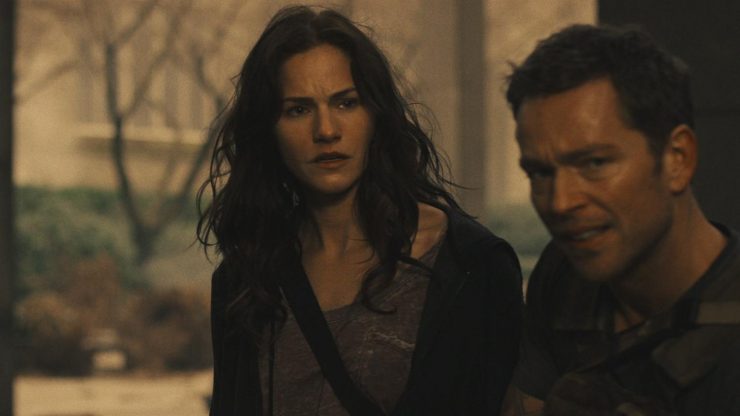 The Syfy Network has renewed the action horror series Van Helsing for a fourth season. The show is set in a world dominated by vampires, where Vanessa Van Helsing must fight to take back society. The Van Helsing Season 3 finale will air on Syfy on December 28th, and Season 4 will air sometime in 2019.

George Takei to Star In, Consult on The Terror Season 2 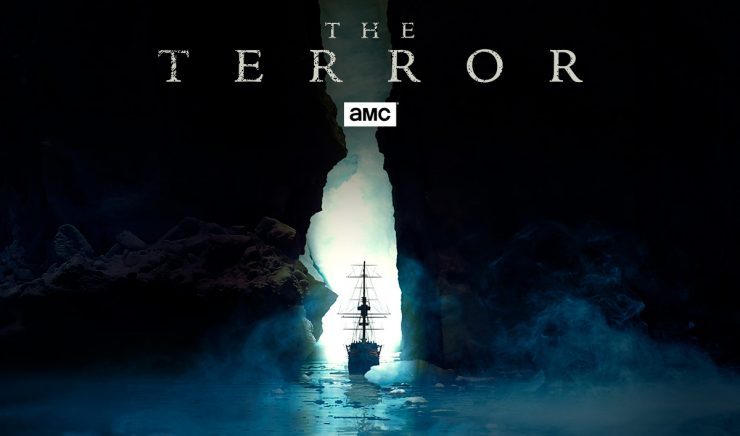 According to Deadline, Star Trek actor George Takei will star in and consult on Season 2 of The Terror on AMC. From producer Ridley Scott, Season 2 of this anthology drama series will take place in a Japanese-American community in World War II as they are haunted by a series of bizarre deaths. The Terror Season 2 is set to premiere in 2019.

Let Your Geek Sideshow would like to acknowledge the life of actress and director Penny Marshall. Marshall was best known for her work on TV’s Laverne & Shirley, as well as for directing the films “Big” and “A League of Their Own”. She passed away on Monday, December 17th at the age of 75.