Every year, we invite fictional festive characters into our homes, with slight variations of heart-warming seasonal stories lighting up our screens.

While many of the key components of holiday movies remain the same, the recurring figureheads are far from being cookie-cutter characters. In fact, holiday movies deliver a sack full of idiosyncratic individuals, with each one offering a different version or interpretation of the classic Christmas character that they’re portraying.

We’ve narrowed down the (naughty or nice) list of characters to determine who should be featured at the very top of the rankings as the best Santa Claus, Mrs. Claus, Reindeer, Elf, Snowman, and Angel to appear on-screen in a holiday movie. So grab yourself a cup of hot cocoa, cozy up in a blanket, and check out our definitive list below.

You may even want to check it twice…

If you were to squint through your eyes on Christmas Eve to try and catch sight of the jolly man in the big red suit coming down the chimney, then we would suspect that you might find the twinkling eyes of Richard Attenborough’s Santa Claus looking down at you through his half-moon glasses.

With his kind face and joyful demeanor, Attenborough perfectly epitomizes jolly ‘ole St. Nick with his standout portrayal of everyone’s most-beloved Christmas character. In Miracle on 34th Street, Attenborough’s Santa is patient, understanding, and committed to spreading festive cheer, bringing a warm glow to every scene that he appears in.

We believe… We believe… It’s silly, but we believe he’s the best on-screen Santa. 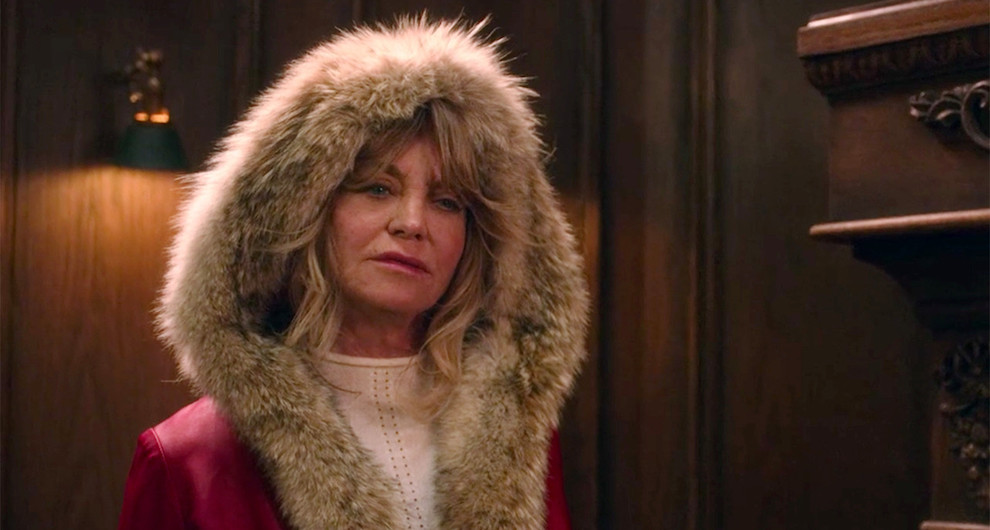 Typically, Mrs. Claus is depicted as a kindly, white-haired woman who plays the role of being a merry mascot to her husband, cheering him on from the sleigh lines. She also takes the reins at the North Pole, where she oversees toy production in the workshop and serves as a mother to the hordes of elves.

Wearing a resplendent fur-lined coat, Goldie Hawn’s Mrs. Claus manages to maintain all of the customary characteristics whilst at the same time presenting an updated version of Santa’s Christmas-doting companion, who turns out to be just as magical as the main man himself.

Her role is as refreshing as peppermint cocoa!

The Best Reindeer: Max, The Grinch’s Dog (How the Grinch Stole Christmas, 2000)

Max may not technically be a reindeer but he ends up being a pretty good substitute for Rudolph, especially after The Grinch puts on his director’s hat and gives him some particularly meticulous motivation for playing the “freak with the red nose” who “no one likes” as part of his cynical Christmas capers.

There’s a reason why we call dogs man’s best friend; it’s because they’re endlessly loyal, they love us, and they don’t judge us. True to form, Max is a devoted dog who stays by his owner’s side — even when he’s plotting to steal Christmas from Whoville whilst the children are nestled, all snug in their beds. Elves come in all shapes and sizes, though they’re typically depicted on-screen as being short in stature. Will Ferrell’s Buddy is one of the exceptions, as he appears to be quite a bit bigger than the rest of his pointy-eared pals but that’s because he’s actually a human raised by elves.

Contrary to this fact, Buddy stands tall as one of the best elves at the North Pole. He has a cheerful disposition and a unique outlook on life, which means that he approaches the world with a child-like curiosity and wonder that is totally infectious to those around him.

After all, the best way to spread Christmas cheer is singing loud for all to hear… The story leading up to the appearance of Michael Keaton’s ice-cold counterpart is a tragic one, but the heart-warming manifestation of the snowman eventually helps to soften the snow blow, as the previously neglectful father is given a second chance to spend some quality time with his son Charlie.

Frost’s redemption arc is enough to melt hearts but fortunately not the ice, at least for a short while, which gives him the opportunity to teach Charlie some important life lessons that he never got to teach him whilst he was alive. The two of them end up forming a rock-solid bond, which becomes frozen in time forever.

Not to mention, he’s the world’s coolest dad. 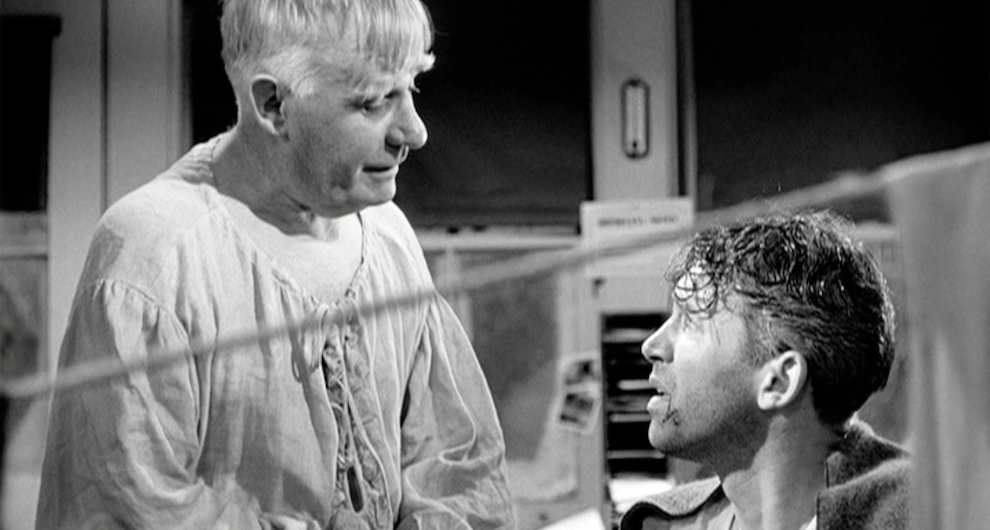 Clarence the “Angel Second Class” offers his service with a smile, and it’s one of the most enduring smiles to have ever have graced a Christmas movie. He is sent down to Earth to help a desperate George Bailey, portrayed by James Stewart, who is losing his grip on reality and needs to be given a new perspective in order to better appreciate his wonderful life.

Together, they venture through an alternative timeline, which reveals what the world would have been like if George had never been born. All the while, Clarence offers his advice and sage words of wisdom. The angel-in-training is compassionate, gentle, and dutiful in his role, and by the end of the movie, he has certainly earned his wings.

And remember, every time a bell rings an angel gets his wings.

That’s a wrap on our definitive ranking of Christmas characters in holiday movies! Do you agree with all of our choices or are you thinking ho-ho-oh no over some of the selections? Do you think that we left any snowflakes unturned?

Be sure to Let Your Geek Sideshow and tell us in the comments section below!

The Best Things the Star Wars™ Prequels Gave Us