Netflix just released a newsletter highlighting all of the awesome new content being made available to stream starting in February, including Kill Bill and the premiere of the Netflix Original Series Altered Carbon.  They also gave viewers a heads-up as to which shows would be leaving the site soon in case you wanted to watch them again before they disappear.

We took a look at the list, and here are our most anticipated shows coming to Netflix in February 2018- the Geek Edition, of course! 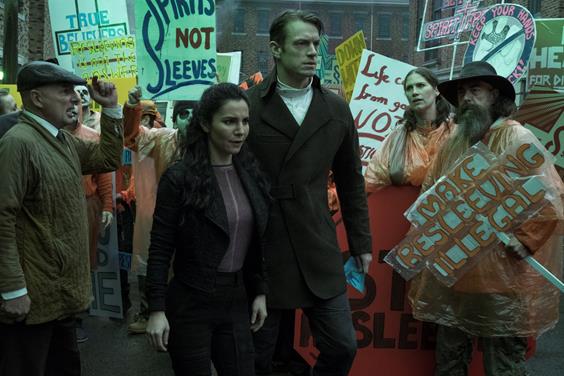 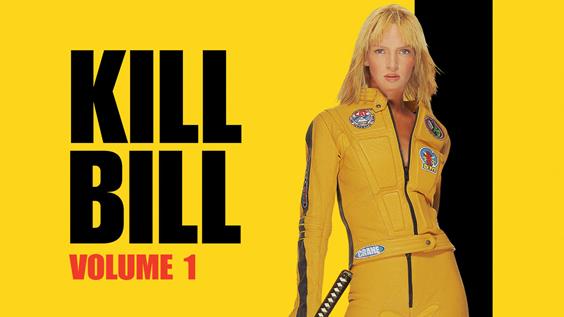 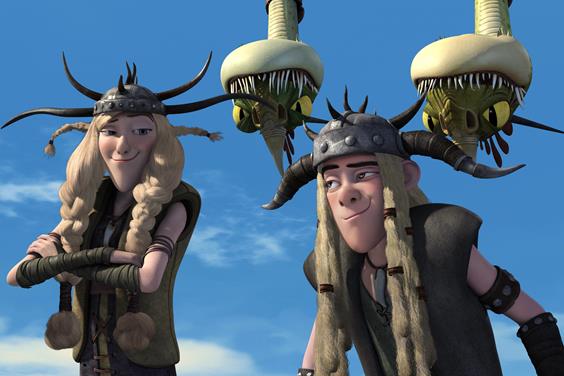 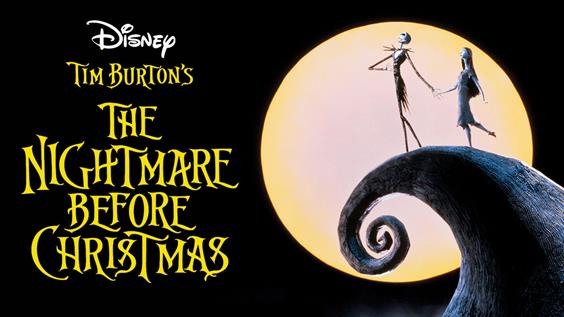 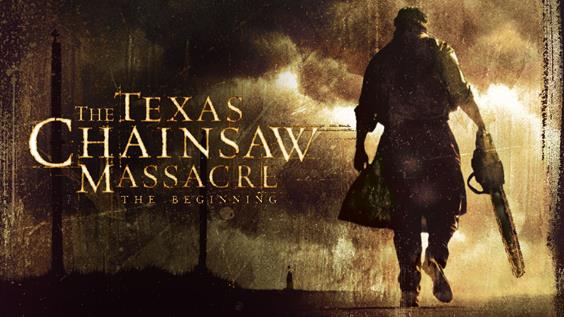 February 24- Jane Got a Gun

Ready to update your February calendar with this awesome streaming lineup?  You still have a few weeks to catch up on some of the shows leaving the site, but they won’t last forever!