From more Castlevania to another season of Black Lightning, we have al the latest updates for what’s streaming on Netflix in March 2020!

After reviewing the full streaming lineup, here are our most anticipated shows coming to Netflix in March 2020- the Geek Edition, of course! 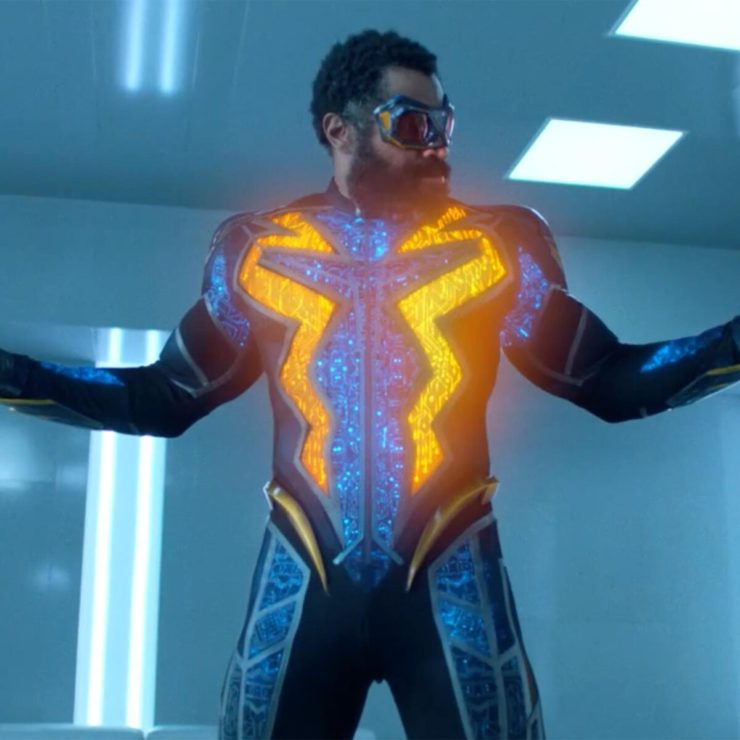 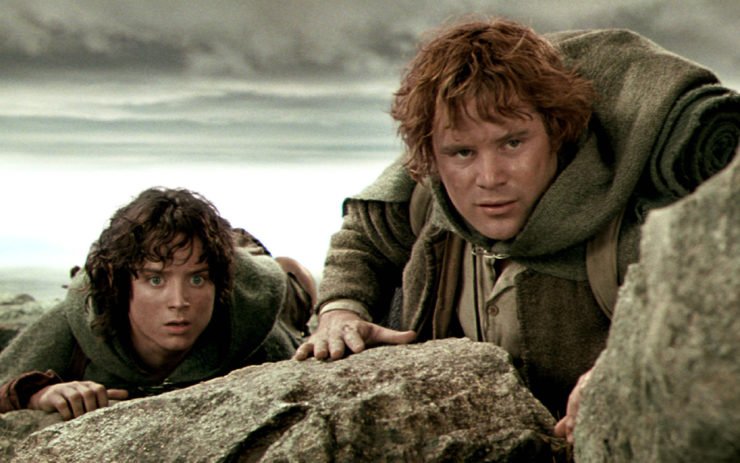 Kevin Feige In The Simpsons, Josh Brolin Cast in Outer Range, and more!

5 Must-Read Comics Your Favorite Netflix Shows Are Based On