From El Camino: A Breaking Bad Movie to Men in Black, we have all the latest updates for what’s streaming on Netflix in October 2019!

Netflix has released their latest newsletter highlighting all of the awesome new content being made available to watch starting next month, as well as which shows will be leaving the site soon. After reviewing the full streaming lineup, here are our most anticipated shows coming to Netflix in October 2019- the Geek Edition, of course! 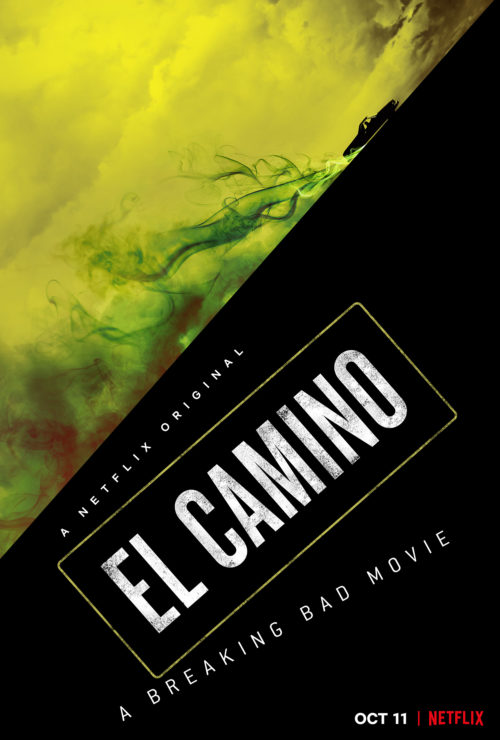 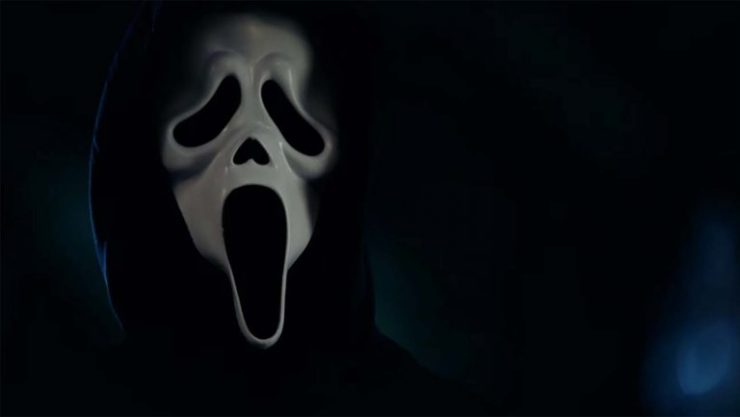 Dragons Confirmed for Game of Thrones Prequels, New Video of Gameplay for Dead by Daylight: Demogorgon, and more!