From Season 2 of Disenchantment to the premiere of The Last Kids on Earth, we have all the latest updates for what’s streaming on Netflix in September 2019!

Netflix has released their latest newsletter highlighting all of the awesome new content being made available to watch starting next month, as well as which shows will be leaving the site soon. After reviewing the full streaming lineup, here are our most anticipated shows coming to Netflix in September 2019- the Geek Edition, of course! 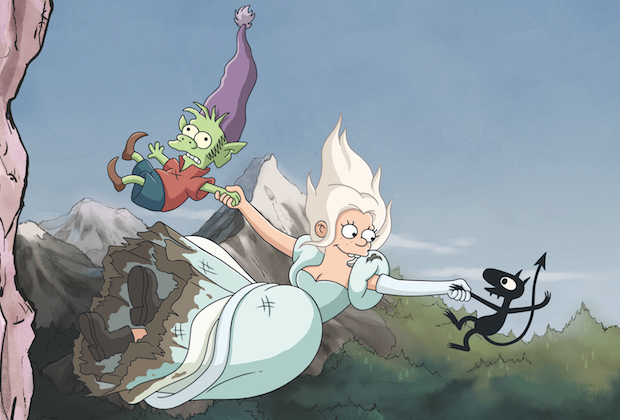 The Wizard of Oz at 80: 8 Things You Might Not Know About The Beloved Movie Musical