Netflix just released a newsletter highlighting all of the awesome new content being made available to stream starting in January, including a slew of Batman movies and the latest Sharknado.  They also gave viewers a heads-up as to which shows would be leaving the site soon in case you wanted to watch them again before they disappear.

We took a look at the list, and here are our most anticipated shows coming to Netflix in January 2018- the Geek Edition, of course! 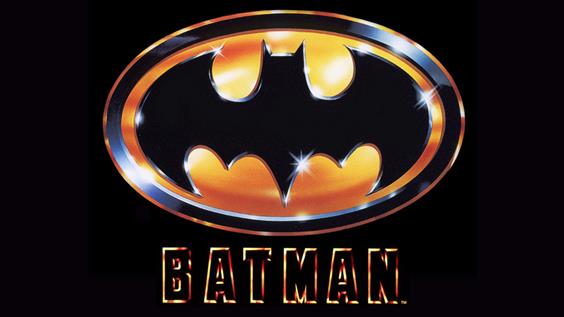 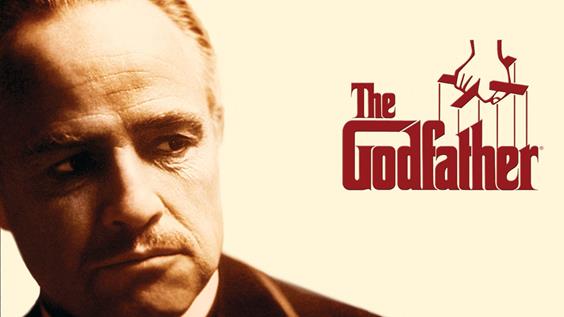 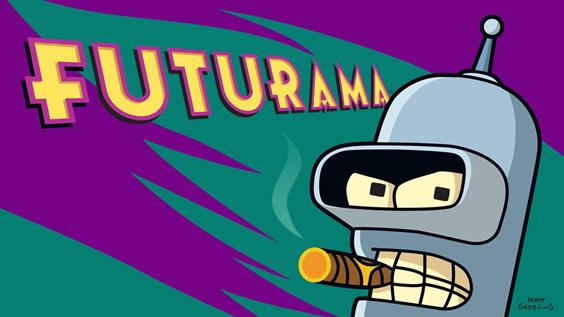 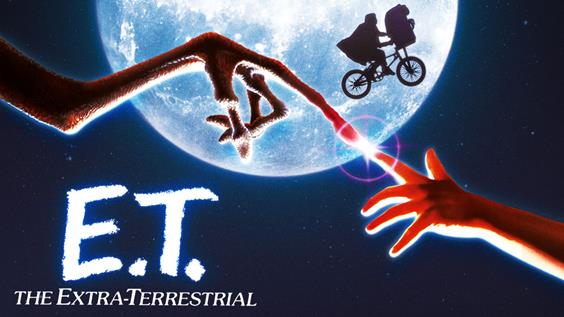 Ready to ring in the new year with this awesome streaming lineup?  You still have a few weeks to catch up on some of the shows leaving the site, but they won’t last forever!