A cold breeze chills your spine, and a black cat crosses your path- it’s officially time to get ready for what’s coming to haunt you on Netflix this October!  Netflix and Chills, anyone?

Netflix has released their latest newsletter highlighting all of the awesome new content being made available to stream starting in October 2018, including Daredevil Season 3, the Chilling Adventures of Sabrina debut, and more!  They also gave viewers a heads-up as to which shows would be leaving the site soon in case you wanted to watch them again before they disappear.

We took a look at the list, and here are our most anticipated shows coming to Netflix in October 2018- the Geek Edition, of course! 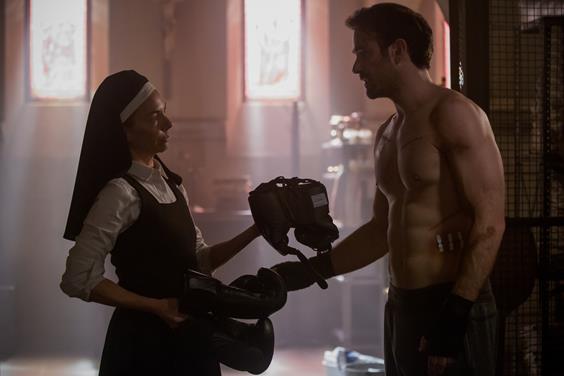 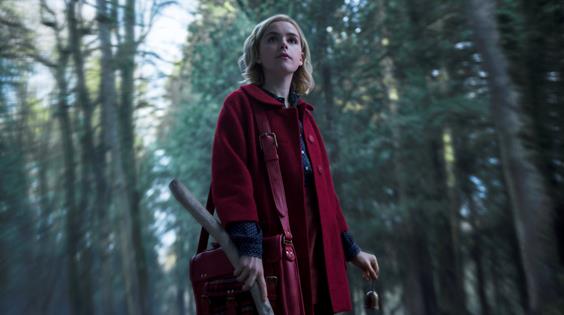 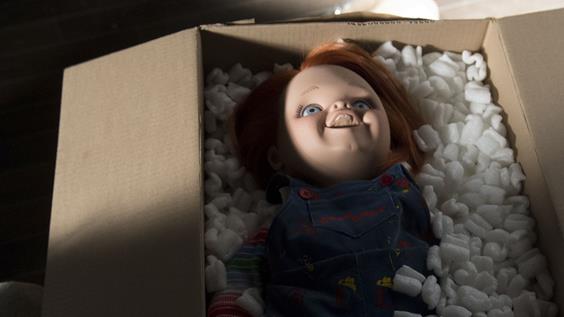 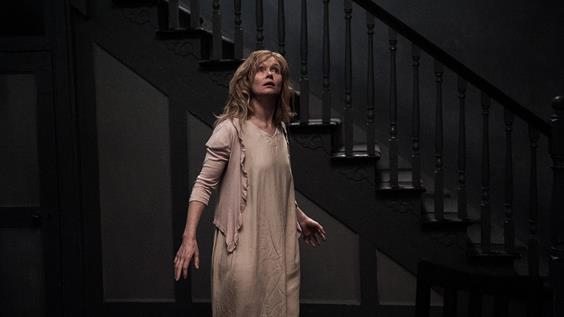 Ready to begin your October streaming (and screaming) lineup?  Get cozy for fall and start planning your horror-filled fall binge-watching schedule!  There’s a little bit of time to catch those shows leaving the site, but remember, they won’t last forever!

Brought Down by Anakin: A History of the Hutt Family (Canon)