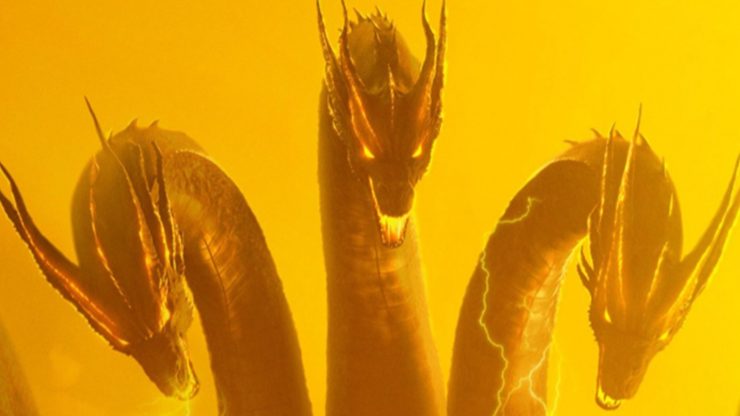 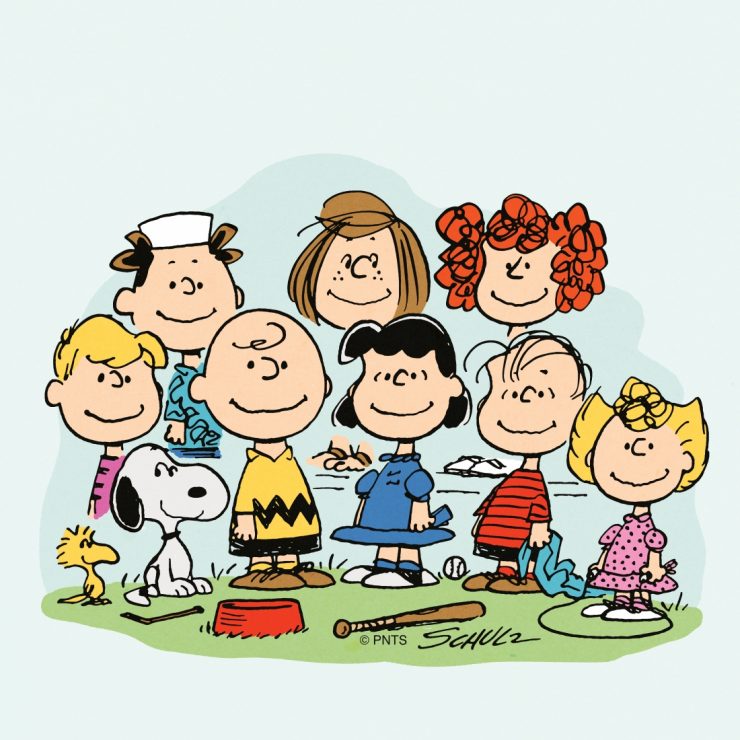 Charles Schulz’s beloved Peanuts characters Charlie Brown, Snoopy, and more have landed a new home at Apple. The streaming service has entered into a deal with DHX media to create new Peanuts media, including new series, specials, and animated shorts. There is no release date set for Apple’s Peanuts content just yet.

First Look at “The Kitchen” Film Based on Vertigo Comic Series 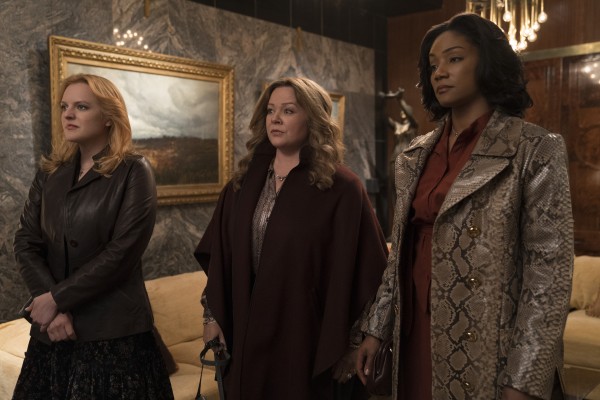 Warner Bros. has released the first image from The Kitchen, an upcoming mob drama film based on a graphic novel. The film stars Tiffany Haddish, Melissa McCarthy, and Elisabeth Moss as Hell’s Kitchen housewives who have to run the mafia after their husbands are sent to prison. The Kitchen opens in theaters on September 20th, 2019.

The Predator Goes For a Slay Ride in Animated Holiday Special

Comedy Central has released a trailer for an upcoming stop-motion Christmas special starring the Predator. The ruthless alien hunter will set his sights on Santa Claus and his reindeer in this twisted tale. The Predator Holiday Special will air on December 19th on Comedy Central during BoJack Horseman.

Spider-Verse Swings to the Top of the Box Office, Netflix Releases First Look at Dark Crystal: Age of Resistance, and More!