The CW has released a new trailer along with official images and a synopsis for the upcoming Batwoman series starring Ruby Rose. The series will take place in the Arrowverse before the Elseworlds crossover, as Kate Kane steps up to protect Gotham from an Alice in Wonderland-themed gang. Batwoman will air on Sunday nights this fall on the CW.

See the thrilling trailer below! 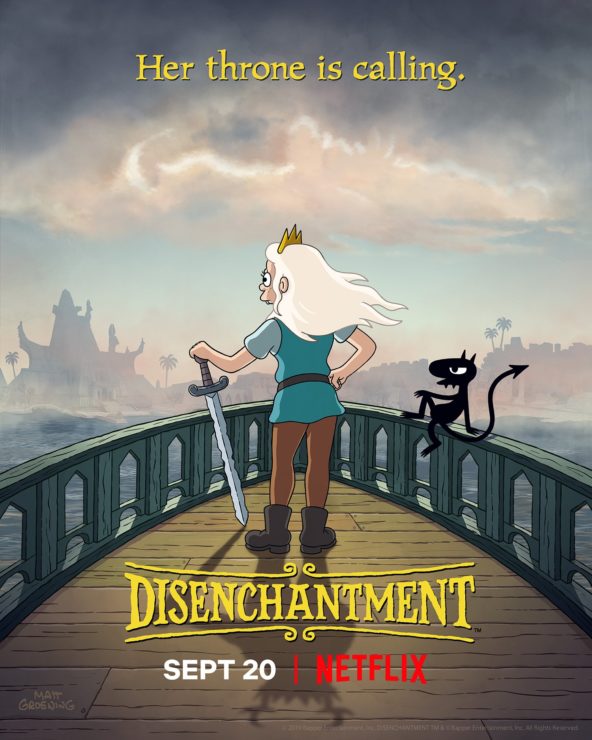 Netflix has released a new poster and the official premiere date for Disenchantment Season 2, Matt Groening’s animated fantasy series. The show is set in the dilapidated kingdom of Dreamland and follows the misadventures of a hard-drinking princess, her elf friend, and her own personal demon. The 10-episode second season of Disenchantment will premiere on Netflix on September 20th.

Comedian Chris Rock is set to reboot the Saw horror film franchise along with Lionsgate and Twisted Pictures. The story for the film is being adapted by Pete Goldfinger and Josh Stolberg and aims to revitalize the chilling legacy of the Jigsaw Killer. The next Saw film is currently scheduled to open in theaters on October 23rd, 2020. 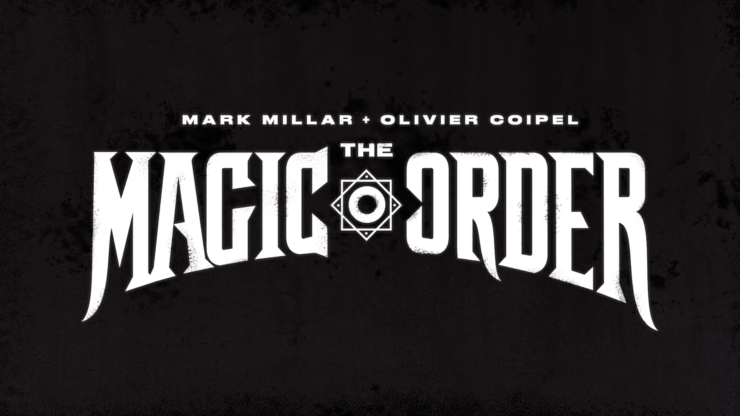 Netflix has given a series order to The Magic Order, a comic series by writer Mark Millar and artist Olivier Coipel. The series will be executive-produced by Lindsey Beer and James Wan, and is the third of Millar’s comics to recently be adapted for television. The Magic Order follows five families of magicians who protect our world but are slowly being killed off one by one.