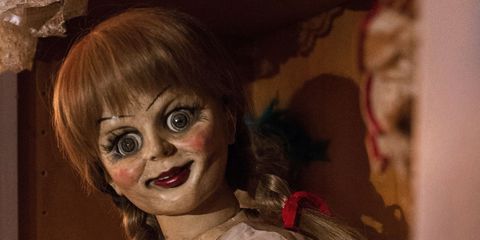 Actors Patrick Wilson and Vera Farmiga have joined the cast of Annabelle 3, returning to their roles as Ed and Lorraine Warren from The Conjuring series. Annabelle 3 will be the sixth title in The Conjuring franchise, produced by James Wan and written by Gary Dauberman. The untitled third Annabelle film will open in theaters on July 3rd, 2019. 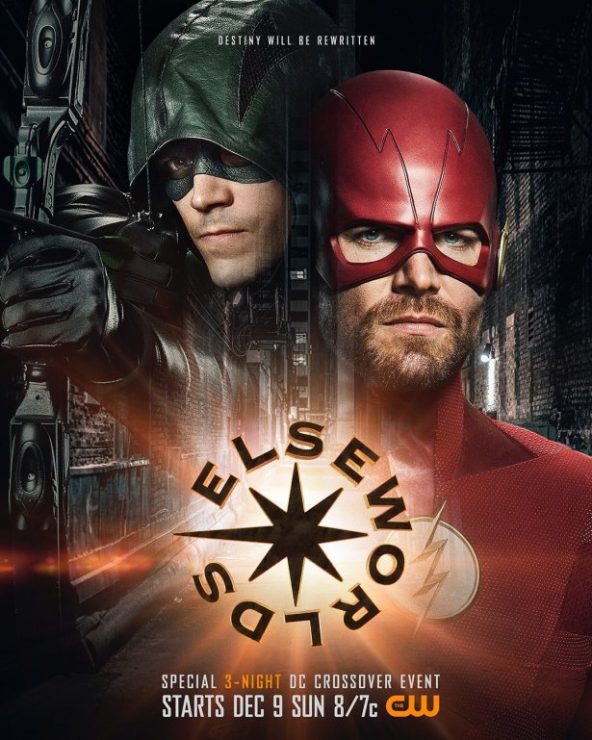 Actor Stephen Amell has shared a new teaser poster for the upcoming CW crossover event Elseworlds. The image features Amell as the Flash, with Flash actor Grant Gustin as the Green Arrow, along with the caption, “Destiny will be rewritten.” The 3-night Elseworlds crossover event begins on December 9th on the CW. 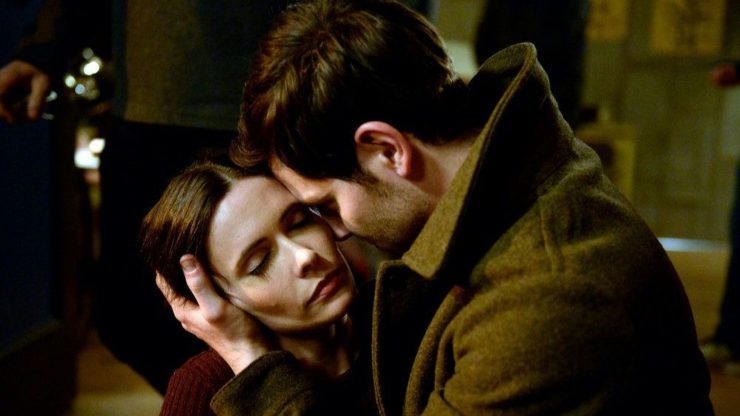 NBC is currently developing a new spinoff from its supernatural drama series Grimm. Grimm was previously cancelled after six seasons, but the untitled new series will reportedly center on a female Grimm, a type of hunter who fights supernatural forces. The upcoming Grimm spinoff will be written by Melissa Glenn, and has no release date yet. 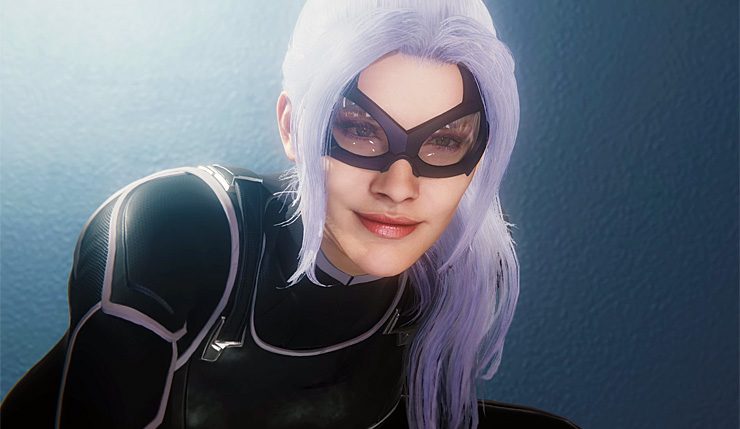