Sony has released the name and updated release date for James Gunn’s upcoming horror film. The project will be called BrightBurn, but no additional plot details for the movie have been revealed yet. Brightburn will open in theaters on May 24th, 2019.

Actor Lakeith Stanfield has just joined the cast of Rian Johnson’s upcoming film Knives Out. Stanfield will play a detective alongside Daniel Craig in this recently announced murder mystery film. Chris Evans also stars, but his role is unknown. Knives Out is scheduled to open in theaters in 2019. 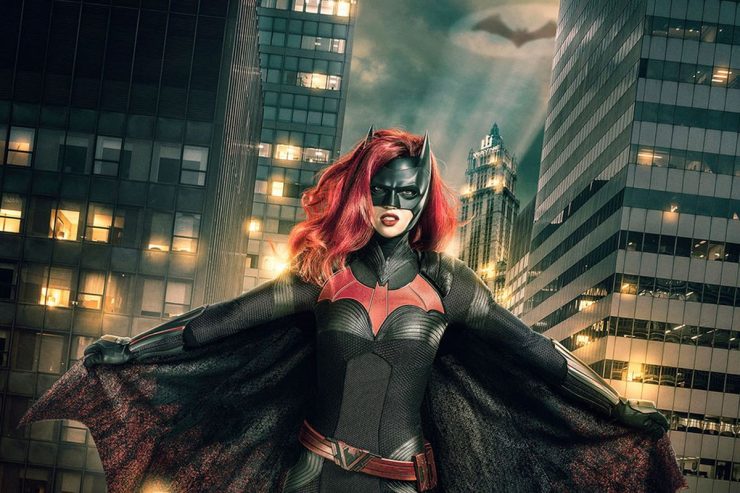 The CW has revealed the first official look at Ruby Rose as Batwoman in the upcoming Arrowverse crossover Elseworlds. The popular DC Comics character will make her television debut this December, and a standalone series starring Batwoman is currently in development. Elseworlds begins airing on the CW on December 9th. 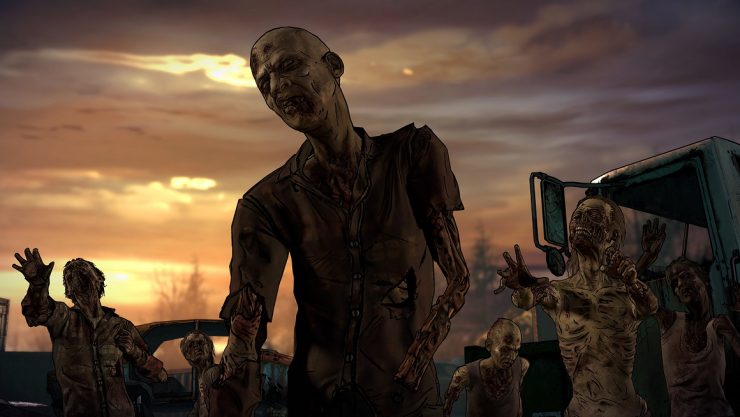 Robert Kirkman’s Skybound Games has struck a deal with Telltale Studios to complete the popular The Walking Dead video game. After an unexpected studio closure, Telltale had cancelled all of its upcoming projects. Robert Kirkman, creator of The Walking Dead, announced that his studio would take over further development and publishing of the final game.