HBO Max’s upcoming spinoff of James Gunn’s The Suicide Squad, Peacemaker has launched their official twitter account. They shared photos from the set of the series, featuring John Cena and the crew. There is no further news about Peacemaker at this time.

Look what just roared in: The series logo and concept art for @Marvel’s #MoonGirlAndDevilDinosaur, coming to @DisneyChannel in 2022! pic.twitter.com/ZygDfhahm4 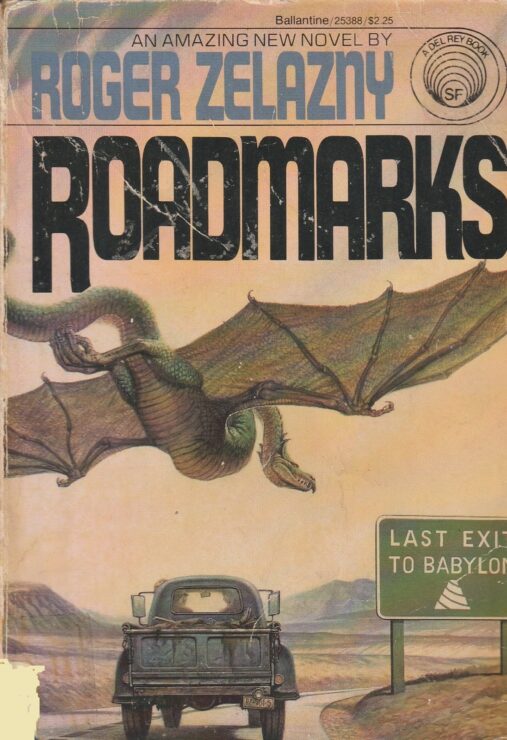 George R.R. Martin is working with Kalinda Vazquez on a new adaptation of Roger Zelazny’s sci-fi novel Roadmarks. It is about a highway that can travel through time, linking all timelines and places together for the very special people who discover it. Some might use it to explore the vast mysteries of the world, but for others…the road might be their only hope to survive, rewrite life-altering mistakes, and create a better future for themselves and the ones they love.