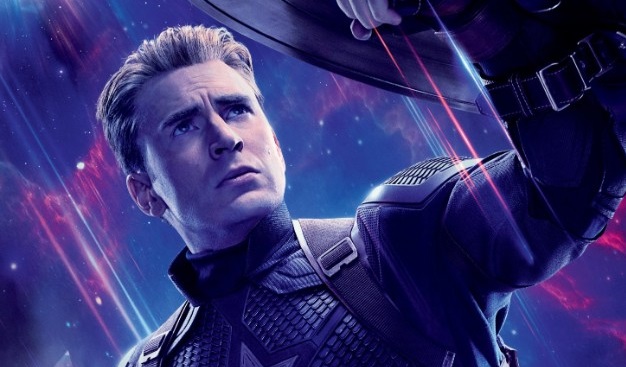 Good Morning America has released a new clip from Avengers: Endgame courtesy of Marvel Studios. This sneak peek footage introduces Captain Marvel to the remaining Avengers, who wonder where she has been all these years. The Avengers will do whatever it takes to win when Endgame finally arrives on April 26th.

Check out the sneak peek below!

Read below for today’s headlines from the world of geek news, or listen along through Alexa or iTunes. If you like what you hear, be sure to leave us a 5-star review so we can continue to bring you up-to-date pop culture news! New Avengers: Endgame Sneak Peek Introduces Captain Marvel's Plan Good Mo 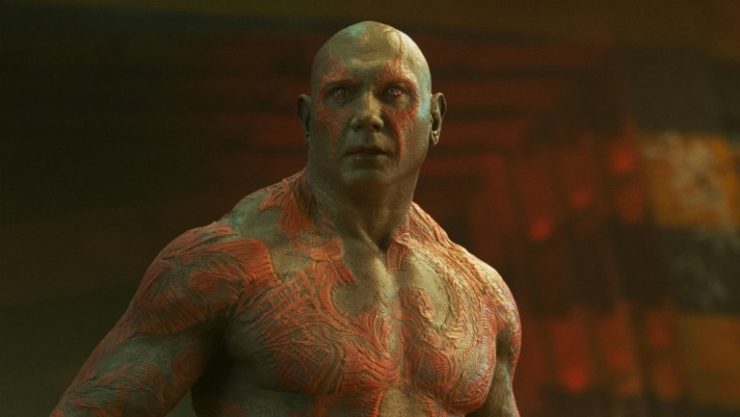 According to Deadline, actor Dave Bautista is set to star in Army of the Dead, a Netflix original zombie heist film directed by Zack Snyder. The film is set during a zombie outbreak in Las Vegas, where a man organizes a massive heist inside of the quarantine zone. Army of the Dead does not yet have a premiere date on Netflix.

The AMC Network has announced a new The Walking Dead Spinoff series set to premiere in 2020. The untitled series will feature two young female protagonists who are a part of the first generation to come of age in the middle of the zombie apocalypse. AMC currently airs The Walking Dead and its first spinoff Fear the Walking Dead, with more series in development.

Australian Subsidy Granted for Marvel to Film at Fox Studios 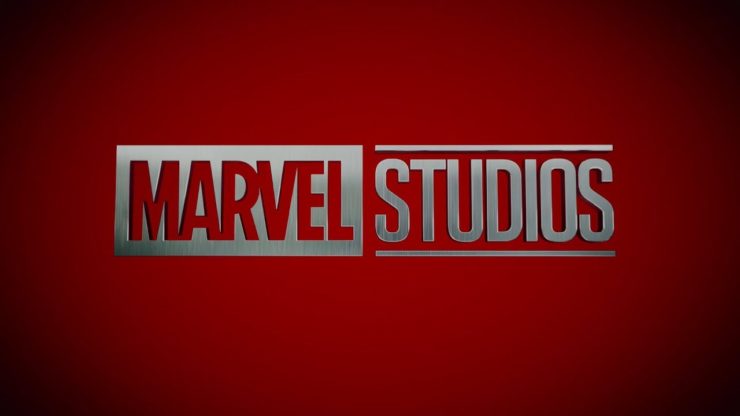 According to Variety, Australia’s federal government has granted Disney a $17 million subsidy to film a mystery Marvel movie at Fox Studios in Australia. There are no details about which upcoming Marvel film this could be, but rumors suggest this offer could be for the Shang-Chi film in development. Marvel last shot Thor: Ragnarok in Australia.

If you’re looking for Marvel collectibles or Avengers figures, look no further- Be sure to browse Sideshow’s full offering of Marvel superhero figure, prop replicas, statues, and more!

Kumail Nanjiani in Talks for Marvel's The Eternals, The Suicide Squad Moves Forward with Idris Elba, and More!