Warner Bros. has announced the premiere date for the third installment of the five-film Fantastic Beasts franchise. The film does not yet have a title but is expected to begin production in spring 2020. Fantastic Beasts 3 will open in theaters on November 12th, 2021. 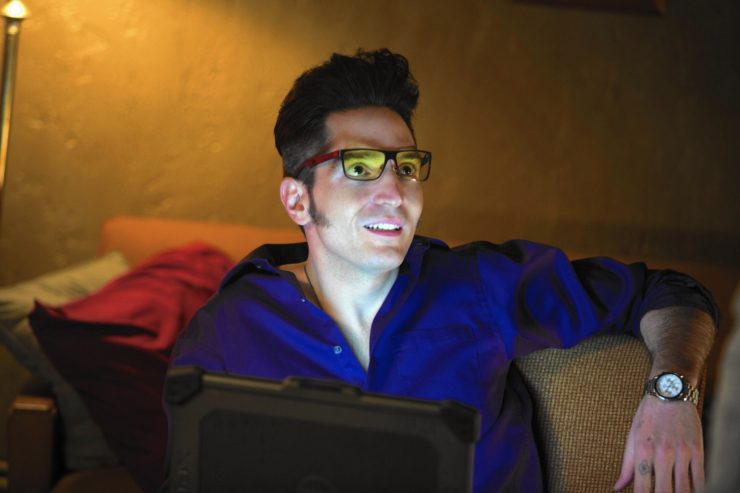 According to the Hollywood Reporter, actor David Dastmalchian has just joined the cast of James Gunn’s The Suicide Squad. Known for his role in Ant-Man, Dastlamchian will reportedly be playing the comic book villain Polka Dot Man. The Suicide Squad opens in theaters on August 5th, 2021. 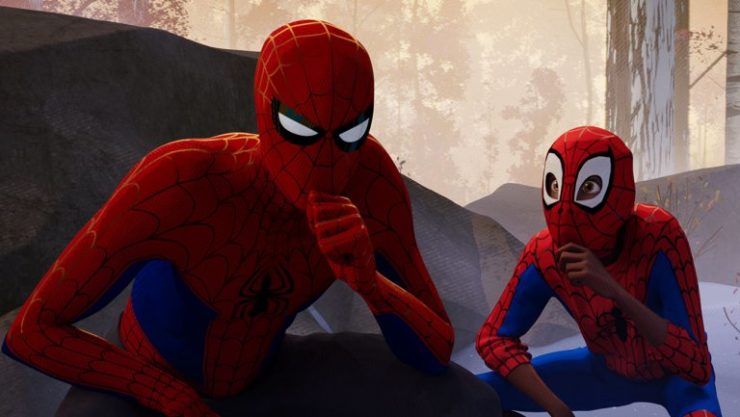 Spider-Verse writers Phil Lord and Chris Miller have signed a five-year deal with Sony Pictures Television. The filmmaking duo will develop live-action comedy and drama series, as well as several TV series based on Sony’s Spider-Verse properties. There are no further details about their future Sony TV projects at this time.

Netflix Releases Trailer for The Society 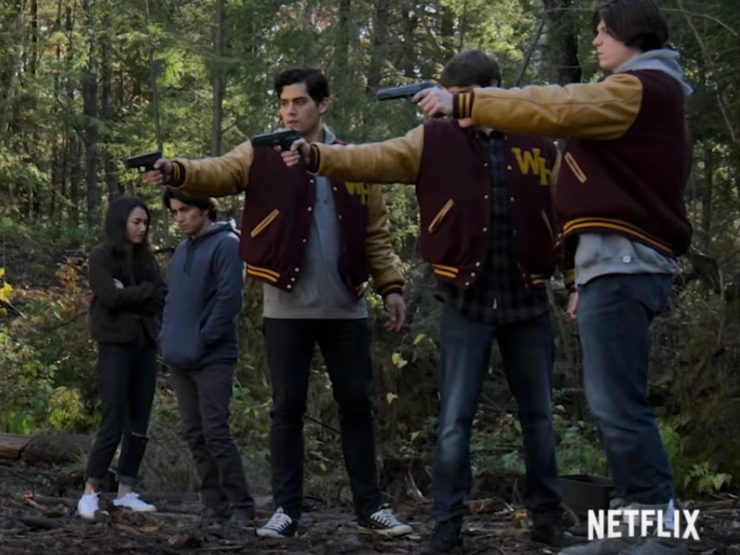 Netflix has released an official trailer for its upcoming drama The Society, where a group of affluent teenagers find themselves in an empty version of their hometown. The cast includes Rachel Keller, Kaythrn Newton, Toby Wallace, and more. The 10-episode first season of The Society begins streaming on Netflix on May 10th.

John Singleton Passes Away at Age 51 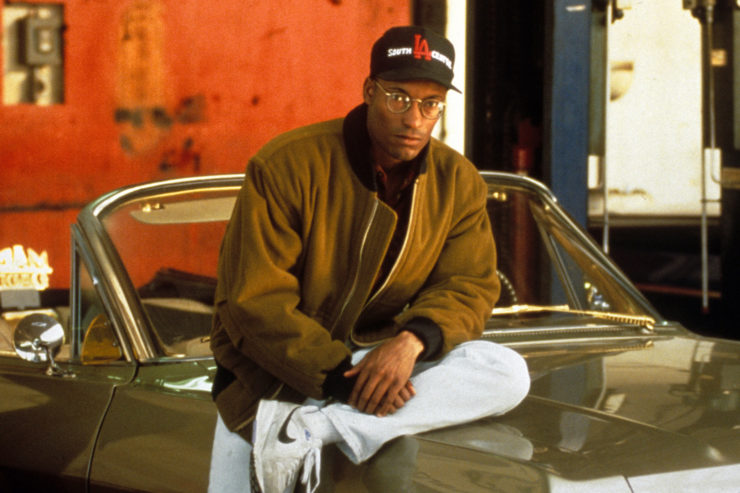 Let Your Geek Sideshow would like to acknowledge the life of groundbreaking filmmaker John Singleton, best known for writing and directing Boyz N the Hood. He passed away this week at the age of 51 years old.

Disney+: Everything We Know About Disney's Streaming Service