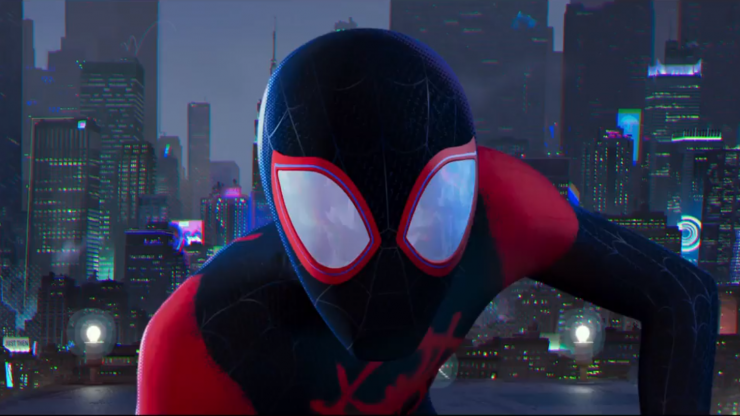 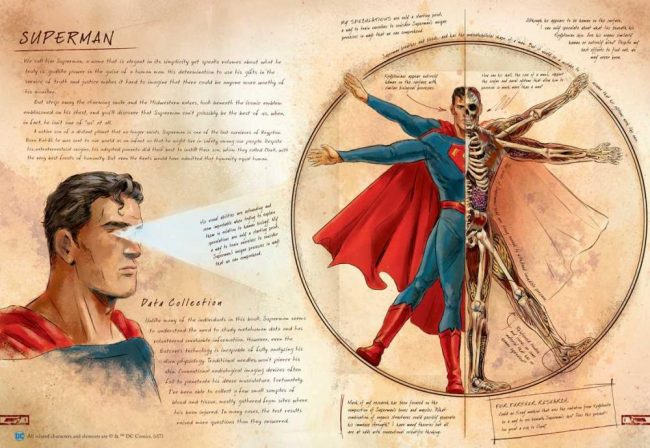 Insight Editions and DC Comics are teaming up to release a new book called Anatomy of a Metahuman this fall. This 160 page hardcover book is written and drawn from the perspective of Bruce Wayne as he details the powers of DC’s greatest characters. Written by S.D. Perry and Matthew Manning and drawn by Ming Doyle, DC Comics: Anatomy of a Metahuman will be released on September 18th. 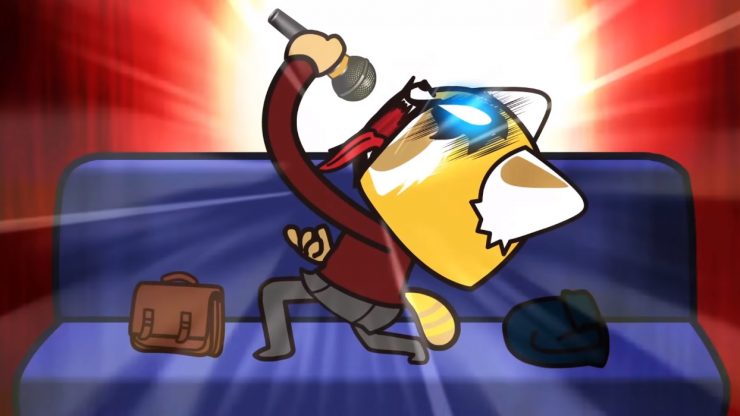 Netflix has announced that its original anime series Aggretsuko will be getting a second season in 2019. The series centers on the life of a red panda who sings death metal to escape the stress of her mundane office job. Aggretsuko was created by Sanrio, the same company known for Hello Kitty and its other cute mascot characters. Season 1 is currently streaming on Netflix. 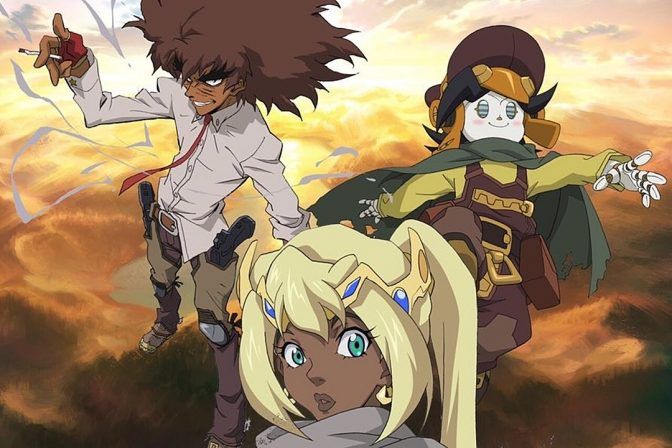 Netflix has announced the release date for Cannon Busters, an original anime based on the fantasy comic series of the same name. Created, directed, and produced by the comic’s creator LeSean Thomas, the show will follow the adventures of a high-end droid, a discarded maintenance robot, and a deadly fugitive in a fantasy future. Cannon Busters will debut on Netflix on April 1st, 2019.