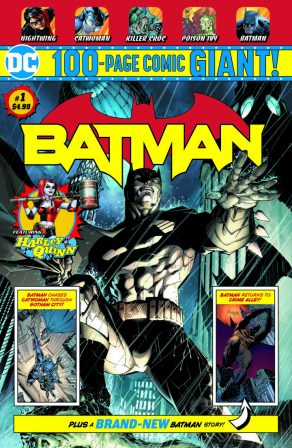 DC Entertainment has announced that it will publish a series of “giant” monthly comics to be sold exclusively at Walmart stores around the country. These oversized issues will retail for $4.99 each, featuring 100 pages of all-new and reprinted stories featuring Batman, Superman, the Teen Titans, and more. DC’s Walmart-exclusive comics begin shipping this July. 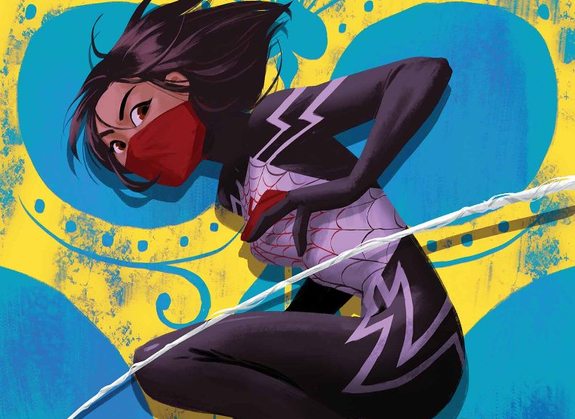 According to Deadline, Sony is currently developing a Spider-Man spinoff film about the superheroine Silk. Introduced in 2014 to Marvel Comics, Cindy Moon is a girl in Peter Parker’s class who is also bitten by the same radioactive spider as her classmate, transforming her into the spider-hero Silk. Producer Amy Pascal is currently attached to Sony’s project, but details are being kept tighly webbed up.

The former Daredevil showrunner Steven S. DeKnight has signed a multiyear deal with Netflix. Under this deal, DeKnight will act as a writer, director, producer, and showrunner for more original film and television content on the streaming service. His other credits include Pacific Rim Uprising, Buffy the Vampire Slayer, and Smallville.

Composer John Carpenter and his wife Sandy King Carpenter have tweeted that the process of scoring the upcoming Halloween movie has begun. The couple shared a picture of their cat in their work studio, confirming that they are currently at work on the film’s score. The newest Halloween film opens in theaters on October 19th.

The Clock Runs Out on NBC's Timeless, The Terror Returns for a Second Season, and More!