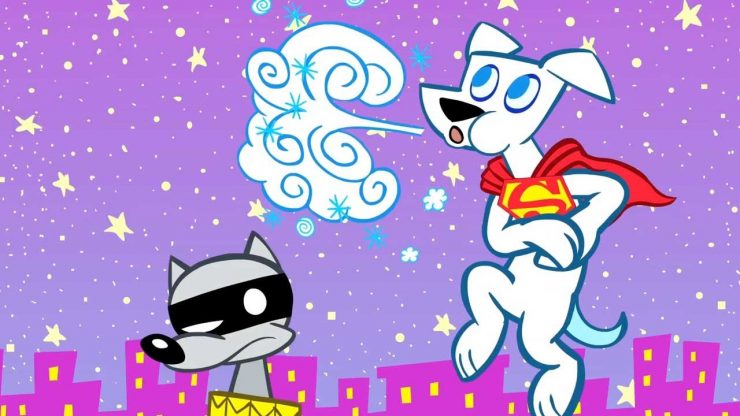 Warner Bros. has hired Jared Stern to write and direct an animated movie about the DC Super Pets. Stern has previously worked on The LEGO Batman Movie and will now helm the upcoming film focusing on characters like Ace the Bat-Hound, Krypto the Super-Dog, and Streaky the Super-Cat. There is no release date for Super Pets just yet. 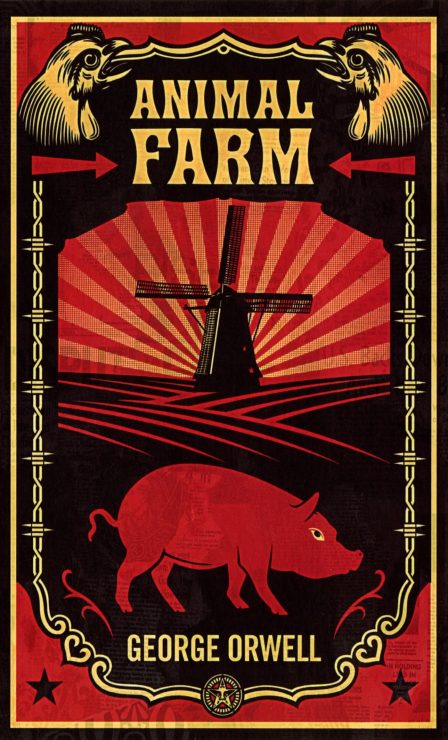 Netflix has acquired the rights to an upcoming film adaptation of George Orwell’s novel Animal Farm directed by Andy Serkis. Animal Farm tells the story of a group of liberated farm animals who create a utopian environment that slowly collapses. This news comes just days after the streaming giant acquired the film Mowgli, also directed by Serkis.

Doctor Sleep, the upcoming film sequel to Stephen King’s The Shining, has just cast several new key roles. Actor Carl Lumbly will play Dick Halloran and actress Alex Essoe will play Wendy Torrance. Ewan McGregor is already set to star as a grown-up Danny Torrance, who finds himself in the crosshairs of a dangerous cult that preys on people who have the “shining”. 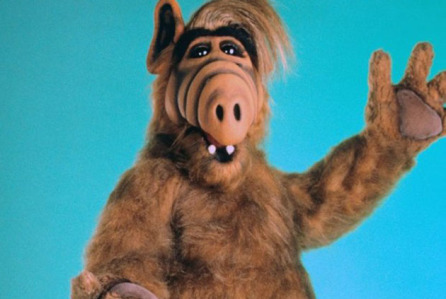 Warner Bros. Television is currently developing a reboot of the classic 80’s sitcom ALF. ALF, which stands for Alien Life Form, is an extraterrestrial who crash lands in the suburbs and moves in with a middle-class family. The studio is currently searching for a writer to helm the project.

Sony Hires Script Writer for Kraven the Hunter, What We Do in the Shadows Gets 2019 TV Premiere, and More!