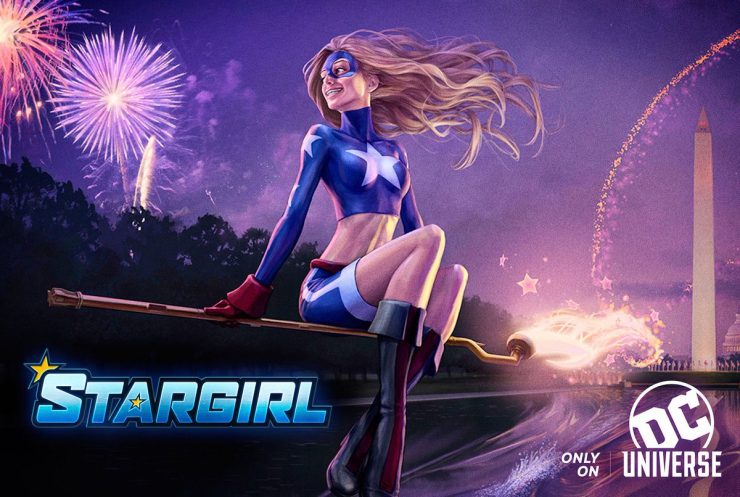 According to Deadline, three actors have been cast as members of the Injustice Society in the upcoming Stargirl series on DC Universe. Actors Joy Omanski, Neil Hopkins, and Nelson Lee have been cast as Tigress, Sportsmaster, and Dragon King, respectively. Stargirl will premiere exclusively on the DC Universe streaming app in 2019. 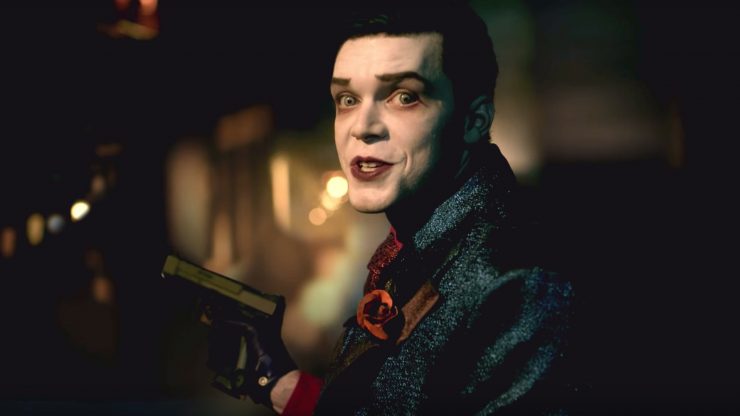 The FOX Network has released a new official trailer for Season 5 of its Batman spinoff series Gotham. The latest trailer shows an extended look at Bruce Wayne’s life just before he becomes the Dark Knight. Gotham returns for its final season on January 3rd on FOX. 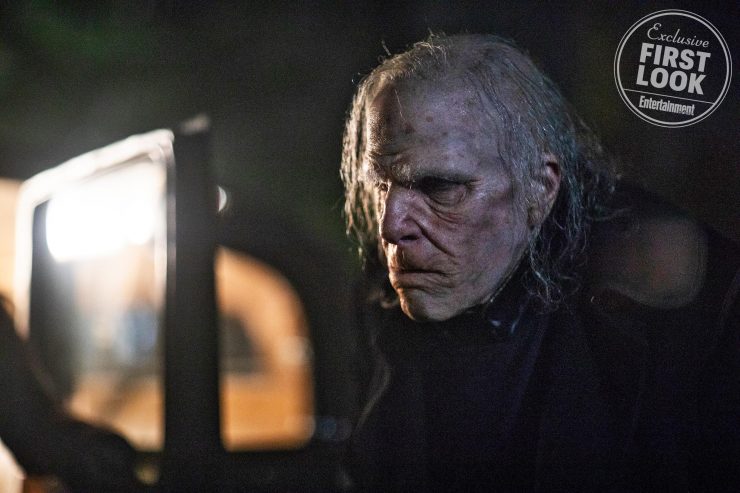 Entertainment Weekly has debuted a first look at Zachary Quinto in NOS4A2, a new horror series coming to AMC. Based on the book by Stephen King’s son Joe Hill, NOS4A2 stars Quinto as an ancient supernatural being who feeds off the vitality of children to stay alove. The series will premiere on AMC in summer 2019.

Netflix Developing To All The Boys I’ve Loved Before Sequel 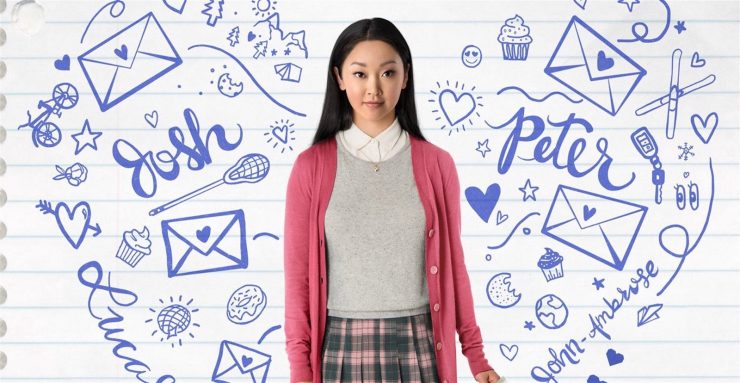 Netflix has announced that a sequel to the original film To All The Boys I’ve Loved Before is currently in development. The screenplay to the sequel will be written by Sofia Alvarez, who handled the script for the first film based on a series of novels. Netflix has not yet announced a release date for the To All the Boys sequel.

The 10 Best Christmas Horror Movies To Watch This Season