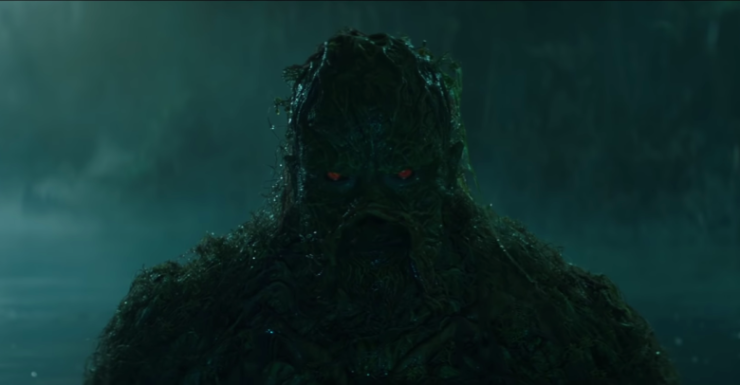 DC Universe has released the first trailer for Swamp Thing, revealing the series’ horror story roots. The new footage is filled with floral horror as a strange and supernatural plague ravages a small Louisiana town. Horror buff James Wan serves as series producer, and Swamp Thing streams on DC Universe on May 31st.

Read below for today’s headlines from the world of geek news, or listen along through Alexa or iTunes. If you like what you hear, be sure to leave us a 5-star review so we can continue to bring you up-to-date pop culture news! DC Universe Debuts Swamp Thing Teaser Trailer DC Universe has released th 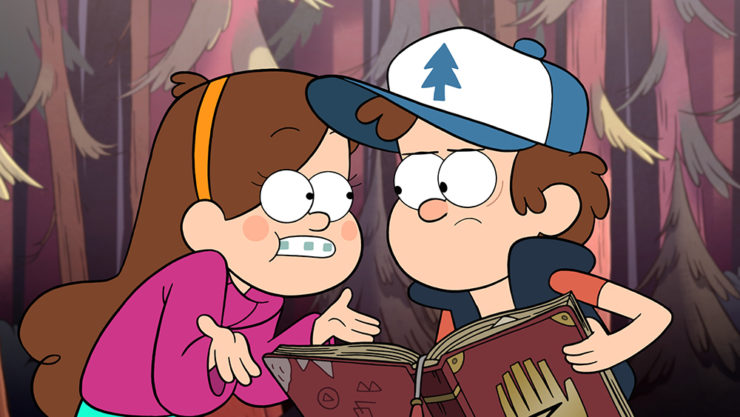 Netflix has ordered a new adult animated comedy series from writer Shion Takeuchi, who has previously worked on Gravity Falls and Regular Show. The series, titled Inside Job, follows a woman who works for a shadow government and must keep the truth of every conspiracy theory under wraps. Gravity Falls alum Alex Hirsch will co-executive produce. 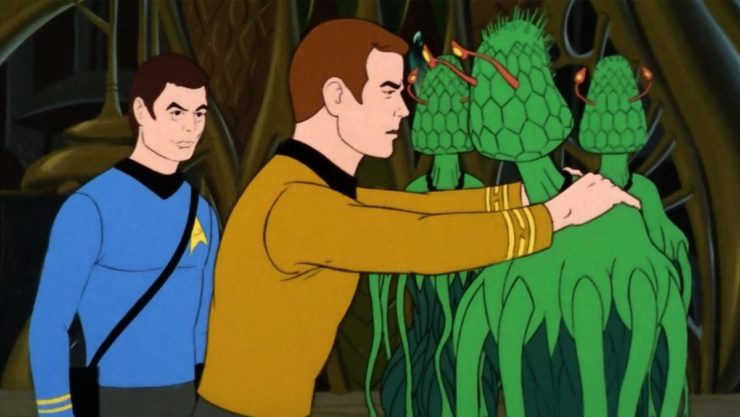 CBS and Nickelodeon have officially greenlit a new CG-animated Star Trek series from Kevin and Dan Hageman. The untitled animated series will follow a group of delinquent teens who hijack an abandoned Starfleet ship and use it for space adventures. There is no further information on the Nickelodeon Star Trek animated series at this time. 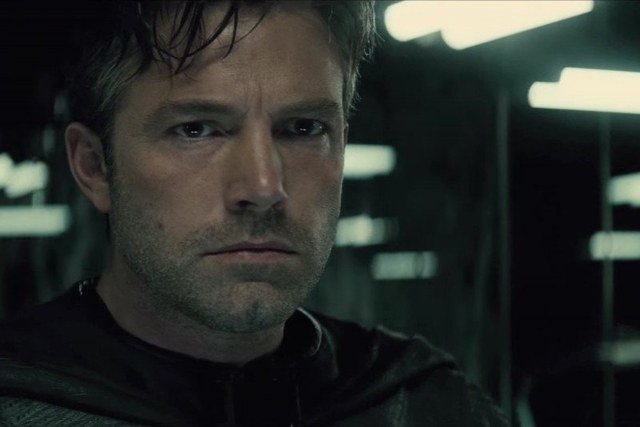 Actor Ben Affleck is set to star in and direct the upcoming World War II film Ghost Army, based on a book by Rick Beyer and Elizabeth Sayles. The film tells the true story of creative industry recruits who were responsible for tricking Germany into believing the US had a larger army than it did. Ghost Army is still in development and does not yet have a release date.