DC Universe released an official trailer for Titans Season 2. The trailer teases new members joining the team, like Krypto the Dog, and even villains like Deathstroke. Titans Season 2 will begin streaming on DC Universe on September 6th. 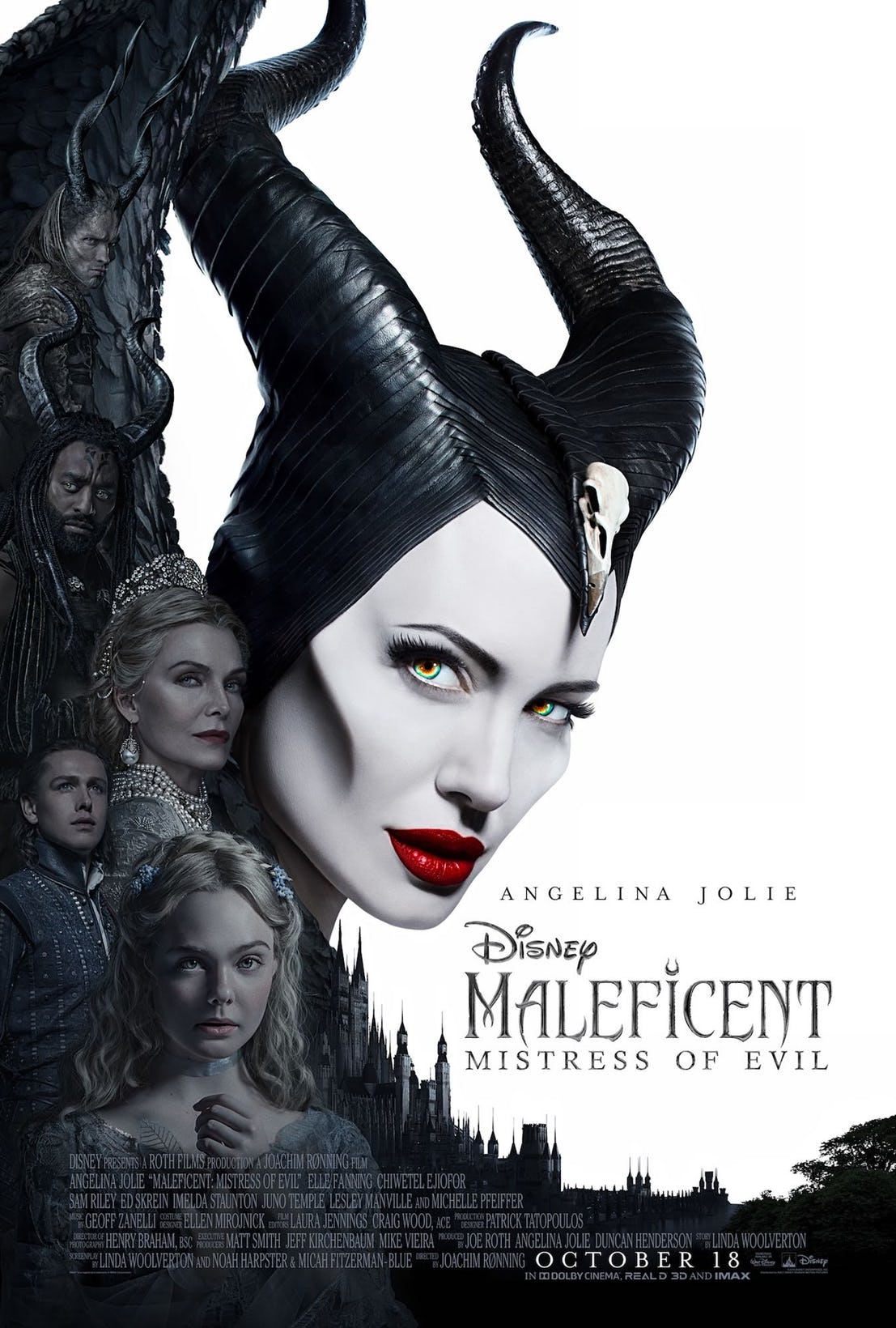 Amazon Studios has released an official trailer for Carnival Row Season 1. The trailer shows us interactions between a faeirie and human detective in an illegal relationship, as they fight back against a corrupt world. Carnival Row Season 1 will be released on September 2nd on Amazon Prime.


Home Alone Reboot at Disney Plus 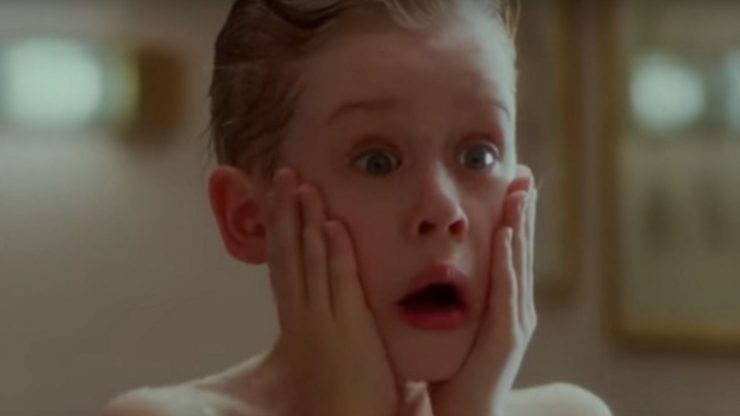 Disney is going to reboot the Home Alone movies. While it is unclear whether the reboot will be a TV series or a movie, they have committed to releasing the project on Disney+. There is no further news about the Disney+ Home Alone project at this time.

Gotta Get Back in Time: Time Travel Movies for Every Mood