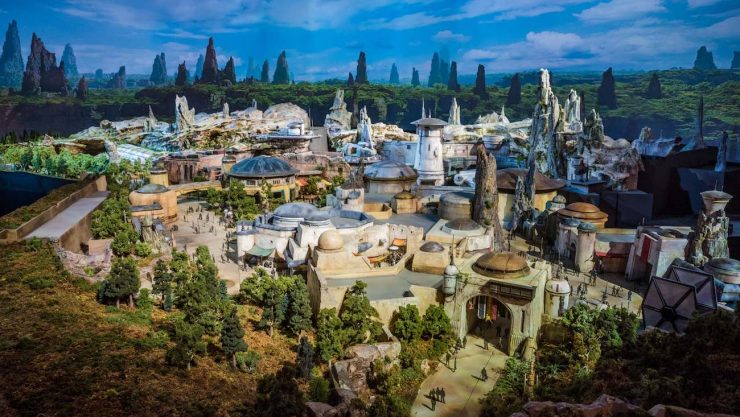 ABC will feature a sneak peek at the upcoming Star Wars: Galaxy’s Edge land during the annual Disney Parks Magical Christmas Day Parade broadcast. The immersive Star Wars expansion is set to open in late 2019, but fans will get a closer look at some of the new attractions and environments when the Disney Parks special airs on Christmas morning on ABC. 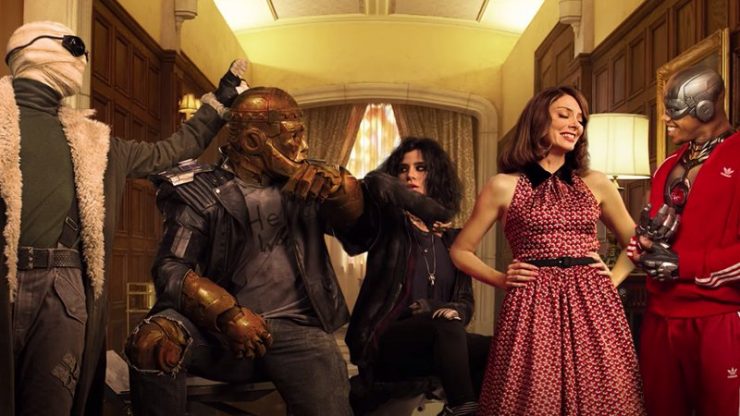 The DC Universe streaming service has released a new teaser trailer for its upcoming Doom Patrol series. The teaser introduces Crazy Jane and Cyborg, as the dysfunctional group of superheroes attempts to take a family photo. The first 13-episode season of Doom Patrol will premiere on DC Universe on February 15th, 2019. 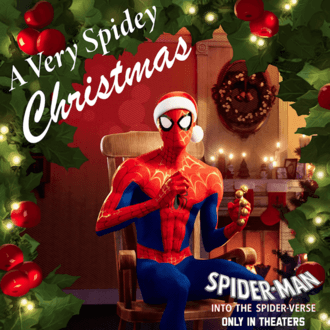 The 10 Best Christmas Horror Movies To Watch This Season