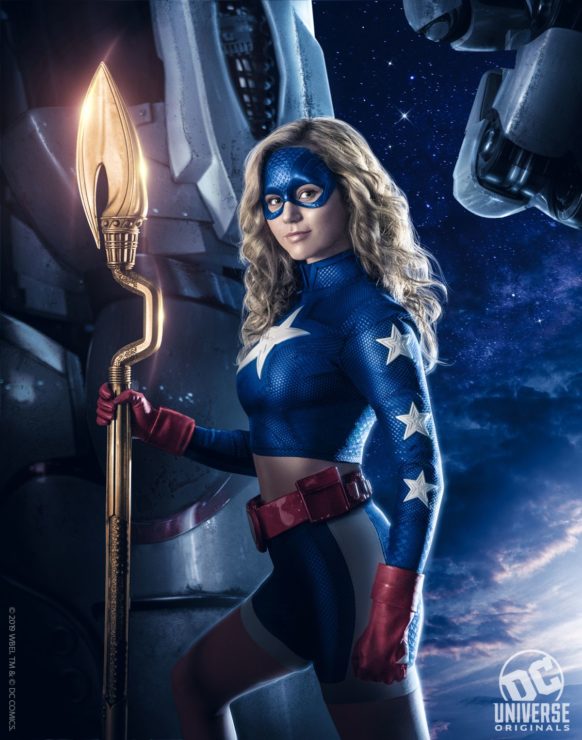 The DC Universe streaming service has revealed the first look at actress Brec Bassinger as the hero Stargirl. The image features Courtney Whitmore holding her iconic Cosmic Staff, while a robotic figure- most likely her robot sidekick Stripes- stands behind her. Stargirl will premiere exclusively on DC Universe in early 2020.

Actor Mark Hamill announced via his Twitter account that he will be voicing the infamous killer doll Chucky in the new Child’s Play film. This remake of the ‘80s original will also star Aubrey Plaza, Gabriel Bateman, and Brian Tyree Henry as a modern version of the murderous toy terrorizes a new generation. Child’s Play opens in theaters on June 21st 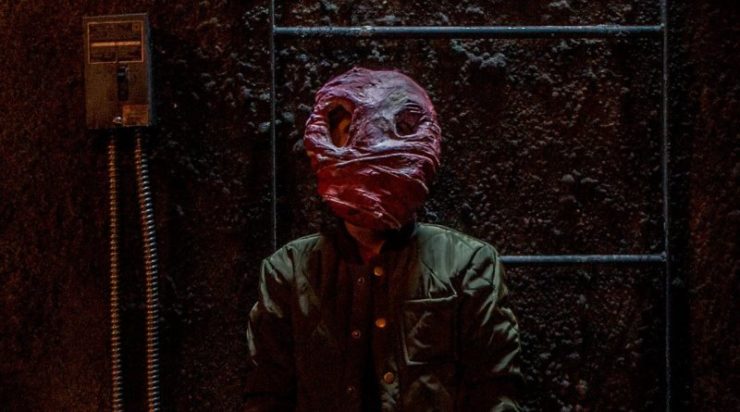 Over the weekend, Netflix surprise-released a new horror film from Blumhouse Productions called Mercy Black. The film is written and directed by Owen Egerton, starring Danielle Pineda, Austin Amelio, and Janeane Garofalo. Mercy Black tells the story of a woman 15 years after she stabbed a classmate to summon a demon. The film is currently streaming on Netflix. 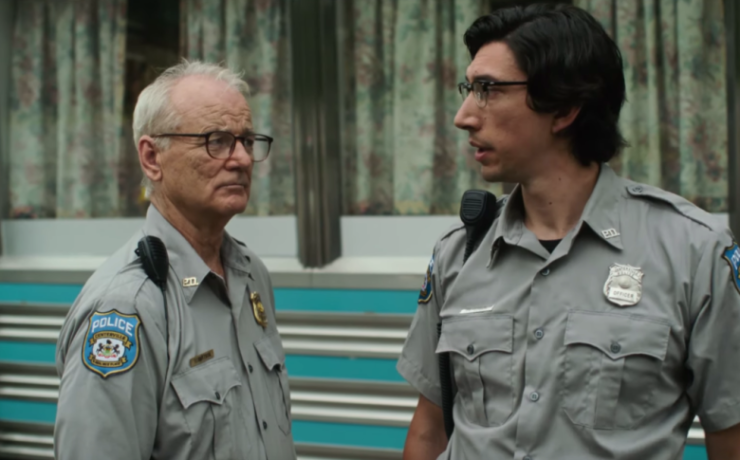