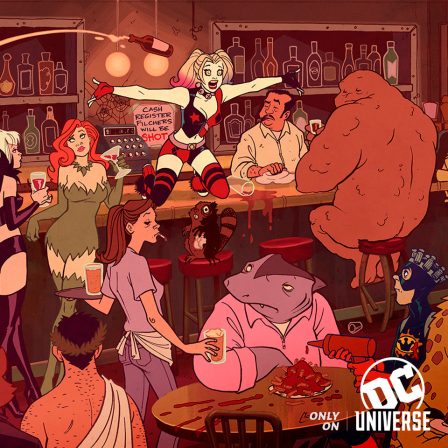 DC Entertainment and Warner Bros. have revealed their plans for the launch of the DC Universe streaming service, coming this fall. In addition to original television programming, the service will offer DC comics, movies, and shows like Batman: The Animated Series, and Lynda Carter’s Wonder Woman. Beta testing for the DC Universe platform will begin in August, and it will launch later this year for iOS, Android, Apple TV, and more. 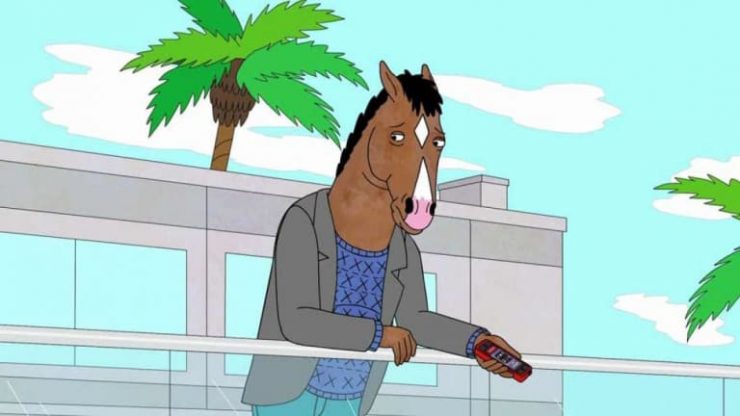 Netflix has revealed the release date for the fifth season of its original animated comedy BoJack Horseman. The announcement was made on Twitter in response to a fan question, resulting in a humorous back-and-forth between BoJack and Netflix’s accounts. BoJack Horseman Season 5 begins streaming on September 14th.

Facebook is currently testing a new feature to “snooze” specific keywords so users won’t see them in the News Feed. The feature began rolling out on Wednesday, June 27th, so Facebook users can hide phrases, and specific topics for up to 30 days. Yes, this update can even be used to mute spoilers for Game of Thrones. Facebook will continue to roll out this update in the coming weeks. 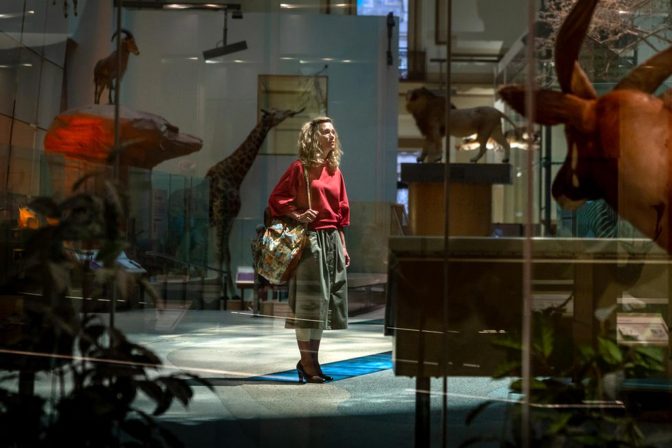 Director Patty Jenkins has teased the first look at Kristen Wiig in Wonder Woman 1984. In a Twitter post captioned, “Enter Barbara Minerva…” Wiig can be seen in what looks like a museum filled with animals, foreshadowing her transformation into the feline villain Cheetah. Wonder Woman 1984 opens in theaters on November 1st, 2019.

Guardians of the Galaxy Vol. 3 Has a Script, The Walking Dead Comes to Our World, and More!