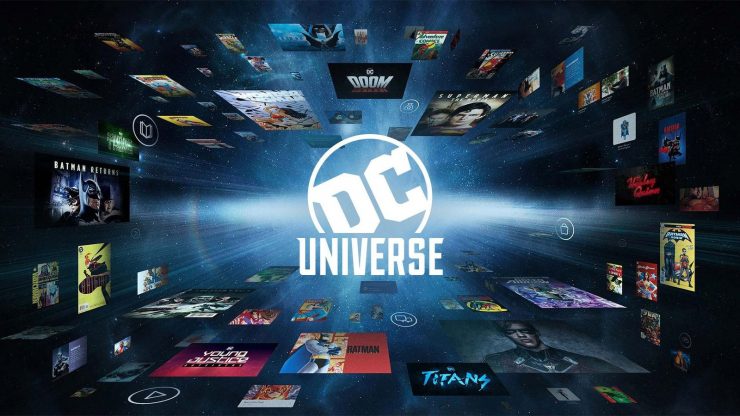 The DC Universe streaming app has released a trailer of all the new content fans can expect in 2019. The video features clips from Titans Season 1, but also teases the Harley Quinn animated series, the upcoming Doom Patrol live-action series, Swamp Thing, Stargirl, and more. All these series, as well as other official DC cartoons and comics, will be available for streaming through DC Universe in 2019.

Check out the teaser trailer here! 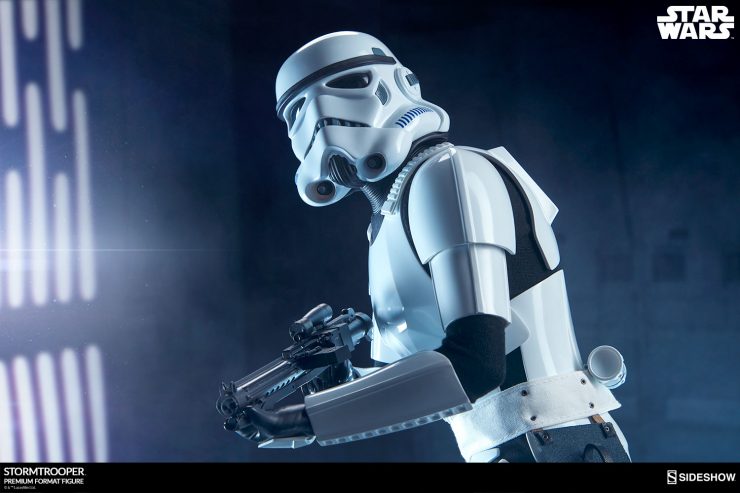 Celebrity chef Jamie Oliver has reportedly been cast as a stormtrooper in Star Wars: Episode IX. Not much is known about his cameo at this time, but the upcoming sequel is currently in production at Pinewood Studios. Star Wars: Episode IX will open in theaters on December 20th, 2019. 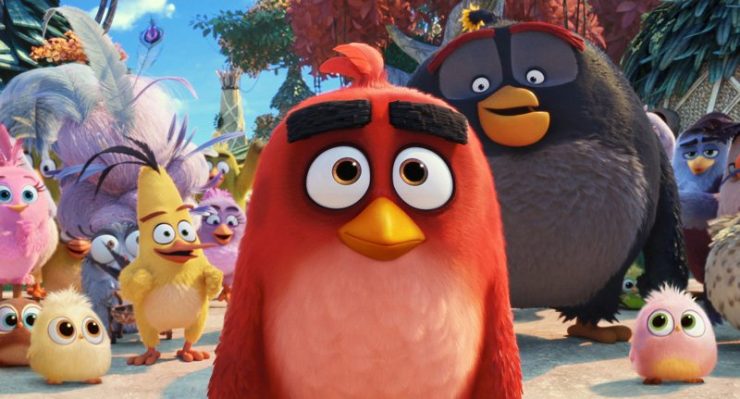 According to Variety, rapper Nicki Minaj has joined the cast of The Angry Birds Movie 2. The film based on the hit video game already features the voice talents of Josh Gad, Bill Hader, Peter Dinklage, Awkwafina, and more. The Angry Birds Movie 2 opens in theaters on August 16th, 2019, coinciding with the game’s 10th anniversary. 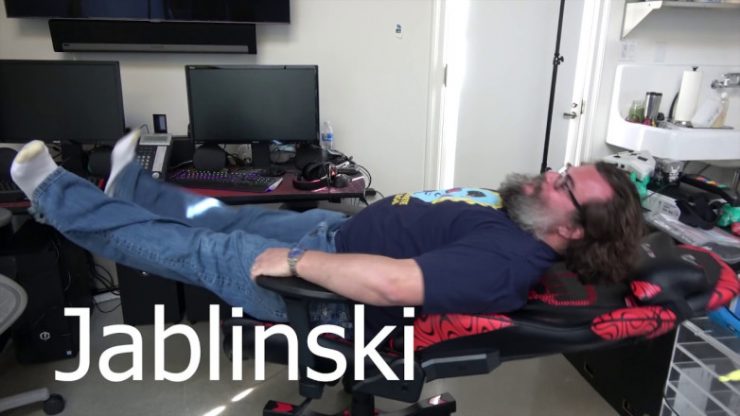 Actor Jack Black has announced that he is launching a YouTube channel dedicated to gaming, food, and life topics as a project separate from his Hollywood career. His channel Jablinski Games is being co-produced by his son, who will edit and direct the videos. Jablinski Games aims to upload one video a week to YouTube.

See his announcement video below!

5 Must-Watch Movies That Flew Under The Radar In 2018