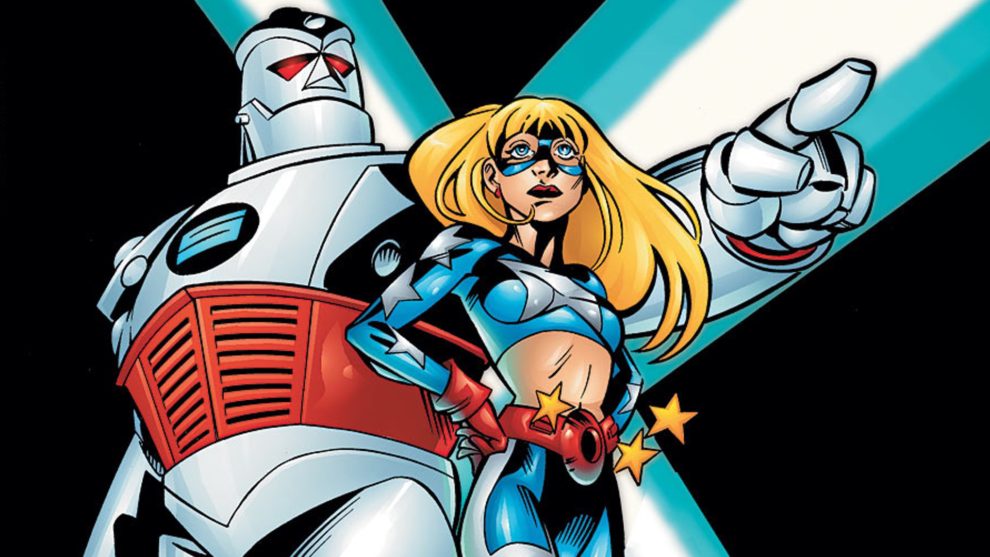 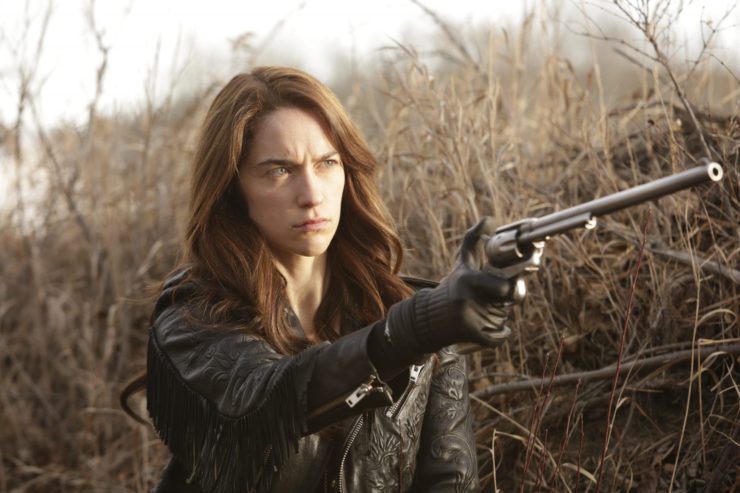 According to the Hollywood Reporter, Syfy has delayed the production of Wynonna Earp Season 4 due to financial challenges. The network reportedly remains committed to producing the series, but project details at the moment are under discussion. Wynonna Earp is a supernatural Western series based on a graphic novel from IDW Publishing. 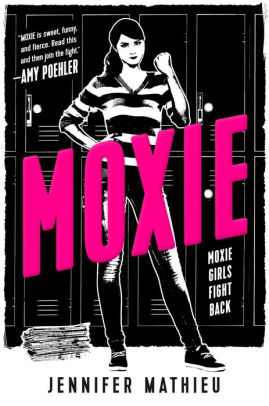 According to Deadline, Amy Poehler has been set to direct a film adaptation of the novel Moxie for Netflix. Moxie tells the story of a 16-year-old girl who sparks a Riot Grrrl movement at her high school. Poehler will produce through Paper Kite, the company behind Netflix’s new hit series Russian Doll.

Uta Briesewitz to Direct The Wheel of Time Premiere Episodes 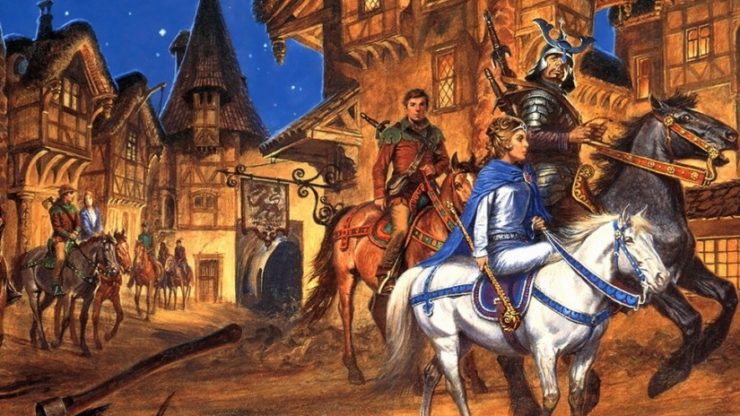 Filmmaker Uta Briesewitz, known for her work on Stranger Things and Westworld, is set to direct the first two episodes of Amazon’s adaptation of The Wheel of Time. Based on Robert Jordan’s fantasy epic, The Wheel of Time follows a young girl who embarks on a dangerous global journey in a world where only women can use magic. Amazon Studios has not set a premiere date for the series just yet.