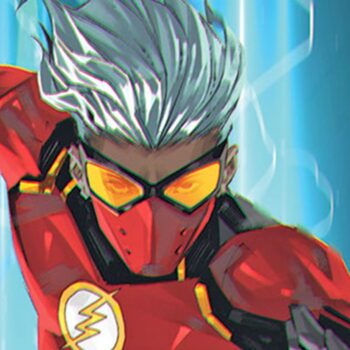 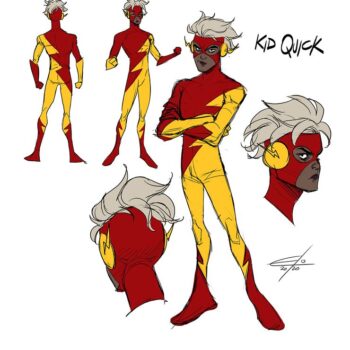 According to Screen Rant, DC’s new Flash will be Jess Chambers aka Kid Quick. They are a member of Earth-11’s Teen Justice, and their aunt is current-day speedster Jesse Quick. We’ll see Kid Quick when they premiere in DC comics this December. 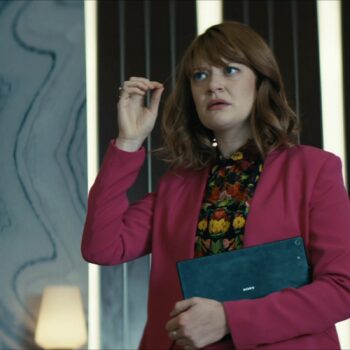 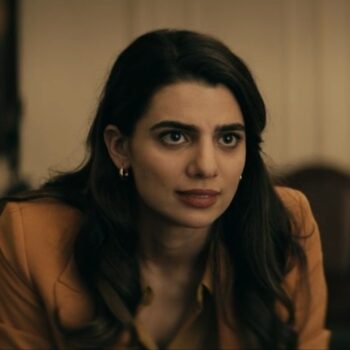 According to Deadline, Claudia Doumit and Colby Minifie have been promoted to series regulars for Season 3 of The Boys. Doumit plays Victoria Newman and Minfie plays Ashley Barrett. The first 2 seasons of The Boys are on Amazon Prime now.


Netflix released a new video of Geralt fighting monsters called Geralt’s Monster Mash with the classic Halloween song. It shows a new monster for a brief moment that shows a bloody limb covered in vines, with an eyeball peeking out behind it. There is no further news about The Witcher at this time. 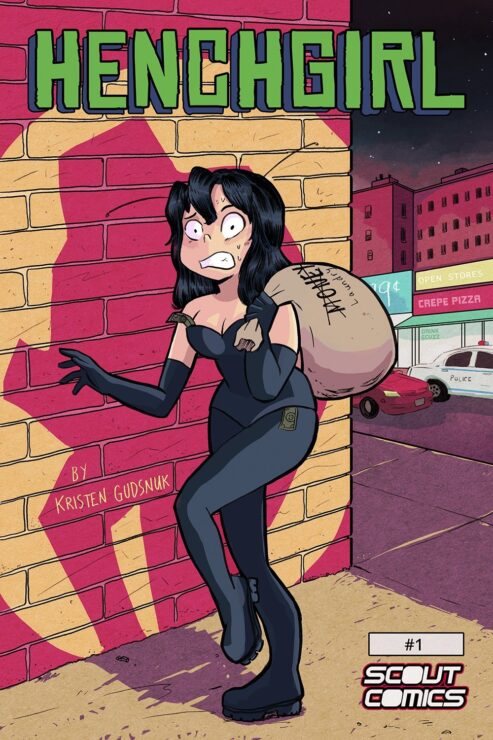 Freeform is set to make a live-action adaptation of Scout Comics’ Henchgirl. The series follows Mary Posa, a henchgirl for a supervillain who truly hates her job and would give anything to do something else with her life. There is no further news about Henchgirl at this time.