Deadpool 3 Confirmed In the MCU 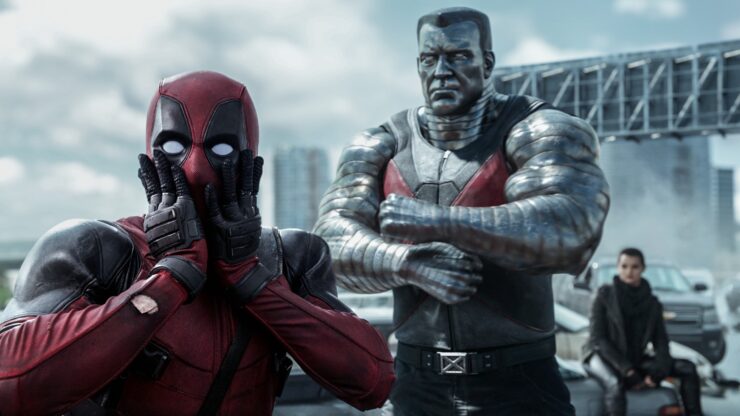 According to Collider, Deadpool 3 is confirmed to be a part of the MCU. It was also confirmed that the film would still be rated-R. Deadpool 3 will begin filming in 2022. 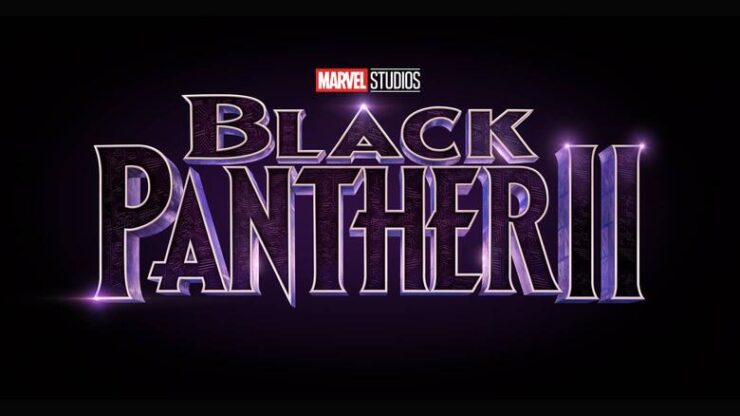 In an interview with Deadline, Kevin Feige shared an update about Black Panther 2. He said, “So much of the comics and that first movie is the world of Wakanda. Wakanda is a place to further explore with characters and different subcultures. This was always and initially the primary focus of the next story. We’re not going to have a CG Chadwick and we’re not recasting T’Challa.”

In an interview with  Syfy Wire, actor Ricky Whittle shared an update about his character Shadow Moon in American Gods. He says that Shadow’s on ““a journey of self-discovery right now, [Shadow’s] got to figure out who he is, and now that he knows he’s a god, what he is. What kind of god he wants to be.” Season 3 of American Gods is premiering on STARZ now.