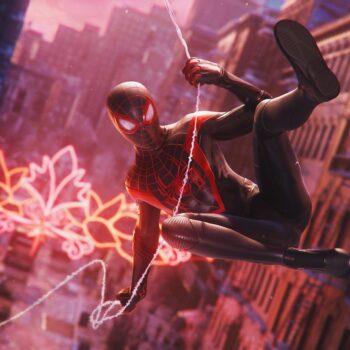 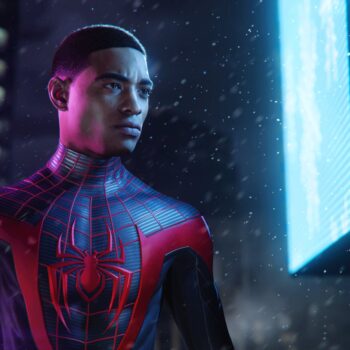 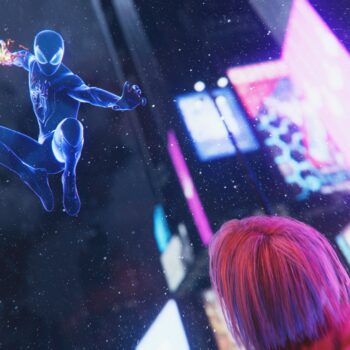 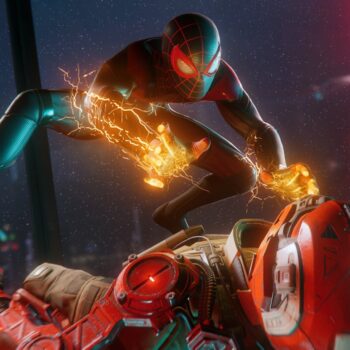 High resolution screenshots of Insomniac Games’ Spider-Man: Miles Morales have surfaced online giving us a much closer look at some of Miles’ unique spider-powers. The screenshots give us a closer look at his bioelectric Venom Blast and his active camouflage, which is effectively invisibility. Spider-Man: Miles Morales will be released for the PlayStation 5.

In an interview with TheWrap, showrunner Lauren S. Hissrich discussed the complicated timeline of Season 1 of The Witcher. She explained saying,  “I didn’t expect it to be as controversial as it was. But it’s something I still stand behind, in terms of storytelling.” She did clarify that season 2 will see all of our characters working together in a single timeline. 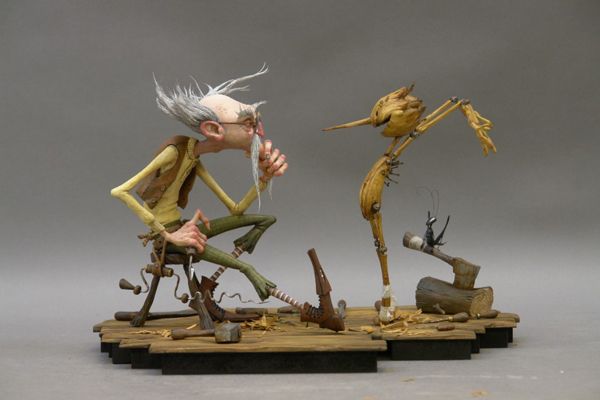 In a recent interview with ACE Universe, Ewan McGregor revealed that he will be voicing Jiminy Cricket in Guillermo del Toro’s stop-motion Pinocchio. He said, “the first part, which is recording [the] dialogue, is sort of done. There may or may not be a song that has to be recorded. I’m not sure I’m at liberty to discuss that.” There is no further news about Guillermo del Toro’s Pinocchio at this time.

The Heart of Batman Documentary, Cyberpunk 2077 Delays, and more!