Diggle Returns to the Arrowverse 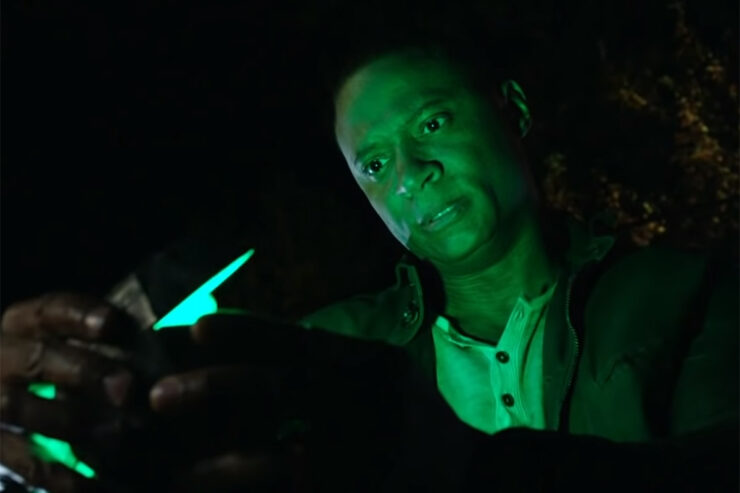 According to Entertainment Weekly, David Ramsey is set to return to the Arrowverse as a guest star and director. Last we saw Ramsey’s character, John Diggle, he received a Green Lantern ring. We’ll see him return across five Arrowverse shows: Superman & Lois, Supergirl, The Flash, Batwoman and DC’s Legends of Tomorrow. 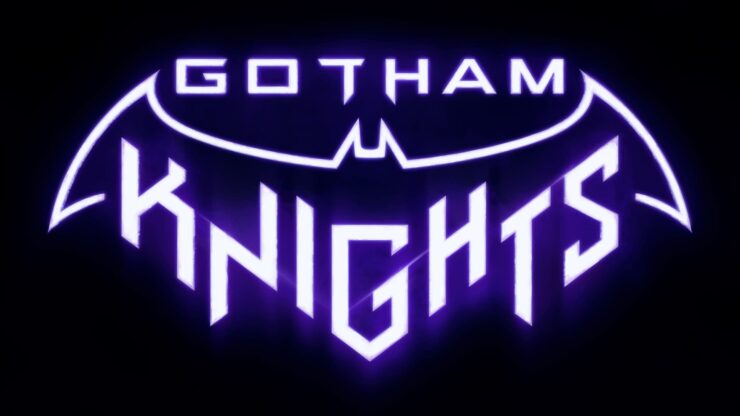 In an interview with IGN, WB Montreal creative Patrick Redding was asked if the world was open world. He said, “It is one open-world city, right from the start. And no, there’s no level gating whatsoever.” Gotham Knights is set to release in 2021.


CD Projekt Red shared a new Photo Mode Trailer for their upcoming game Cyberpunk 2077. The photo mode gives you complete control over your screen grabs in the middle of gameplay, allowing you to truly capture your favorite moments in all their glory. Cyberpunk 2077 will premiere on December 10th. 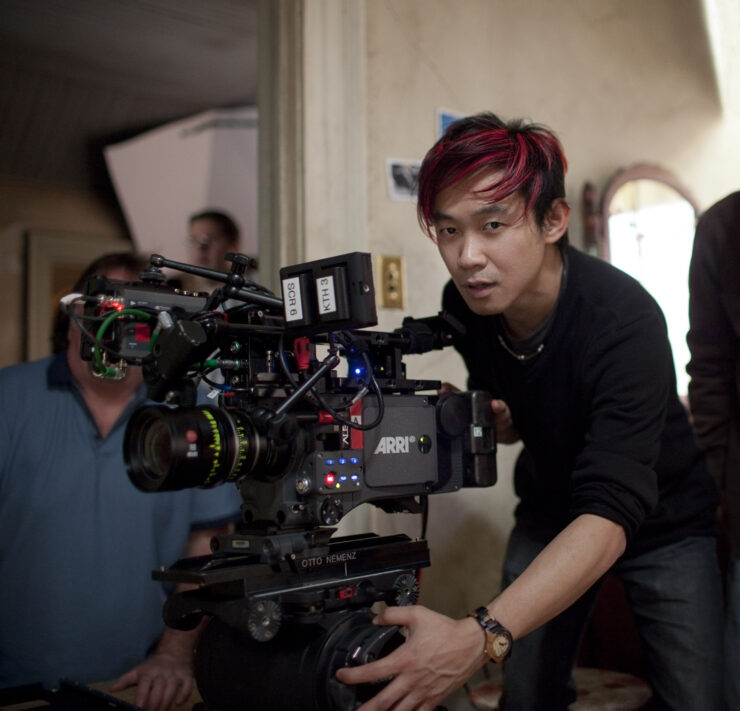