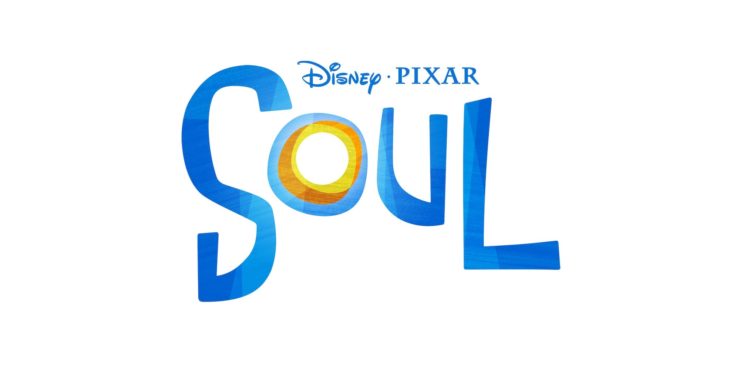 Disney has announced a new original Pixar film titled Soul. The film’s tagline asks, “What is it that makes you… YOU?” but beyond that, plot details were not given. Pixar’s Soul opens in theaters on June 19th, 2020, a few months after the next original Pixar film Onward is set to debut. 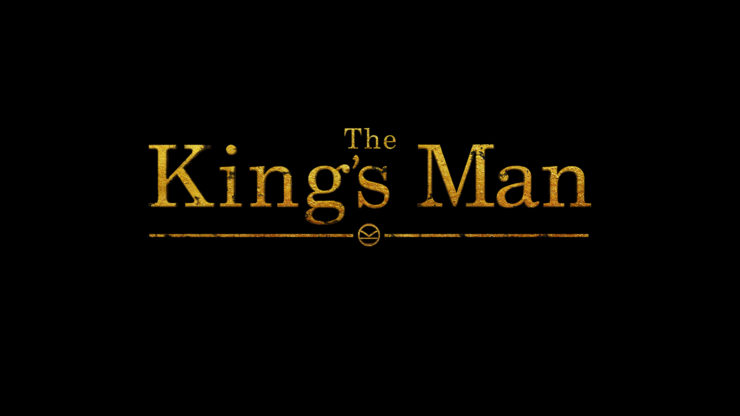 The upcoming Kingsman prequel film has been given a new official title and plot synopsis. Previously titled Kingsman: The Great Game, the film will be called The King’s Man, and is set for a February 14th, 2020 release. The film will be directed and co-written by Matthew Vaughan, revealing the origins of the Kingsman intelligence agency as they work to stop a war of tyrants.

Rosamund Pike to Star in Wheel of Time TV Series

Actress Rosamund Pike has been cast in Amazon’s upcoming series adaptation of The Wheel of Time, based on Robert Jordan’s fantasy novels. Pike will play Moiraine, a member of a powerful female organization with access to magic. Amazon Video’s The Wheel of Time television adaptation does not currently have a release date. 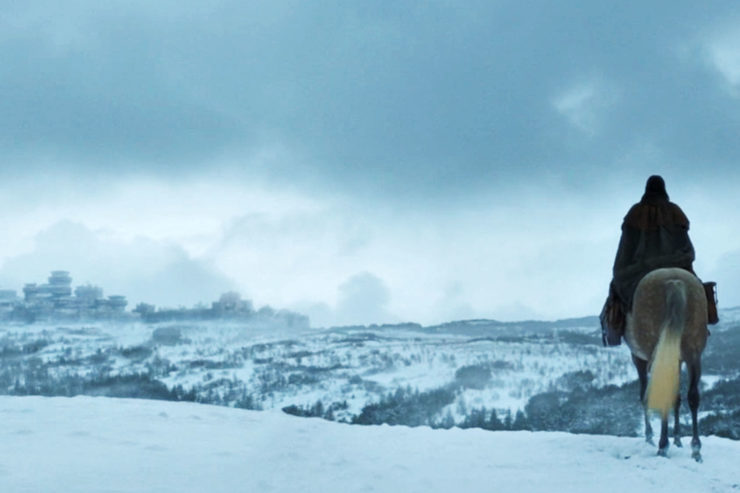 Filming has officially begun on HBO’s upcoming Game of Thrones prequel, which is shooting a pilot in hopes for a series order. The prequel is set about 5,000 years before the events of the popular television series, from showrunner Jane Goldman and author George R. R. Martin. The series will star Naomi Watts, Naomi Ackie, Miranda Richardson, and more and currently has no release date.