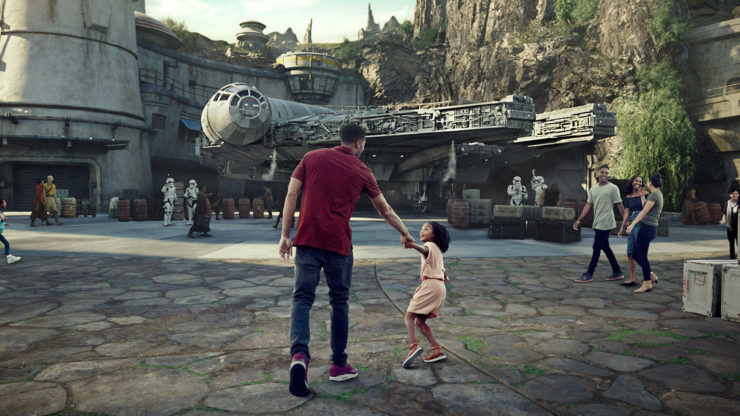 Disney has announced the official opening dates for the Star Wars: Galaxy’s Edge park lands at Disneyland and Disney World. According to the announcement, not all rides will be immediately operational, and guests will require a reservation to visit during the opening phase. Galaxy’s Edge opens at Disneyland in California on May 31st, and at Walt Disney World in Florida on August 29th.

Idris Elba to Replace Will Smith in Suicide Squad 2 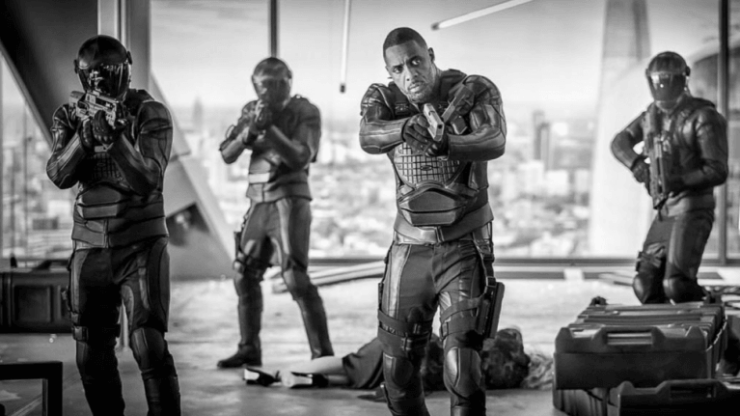 According to Variety, actor Idris Elba is in talks to replace Will Smith in the role of Deadshot for the upcoming Suicide Squad sequel. Last week it was announced that Smith would exit the picture, and actor Joel Kinnaman is reportedly also not returning to his role as Rick Flagg. The Suicide Squad sequel currently has an August 6th, 2021 release date. 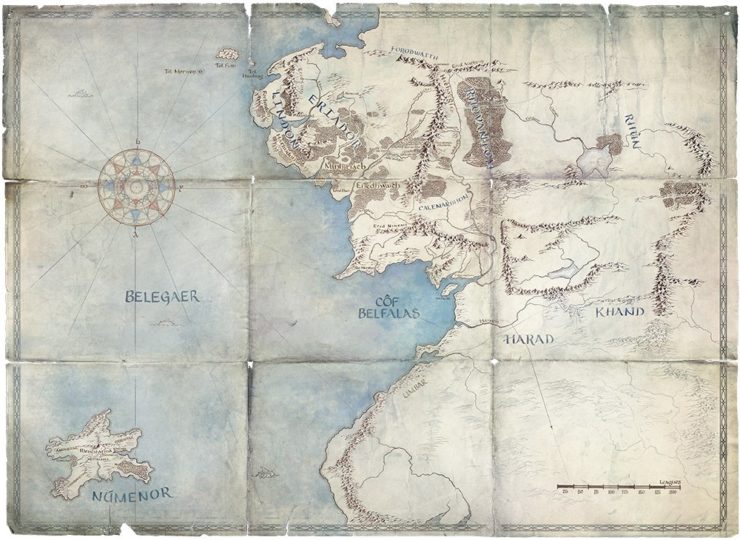 Prime Video has officially teased the setting for the Lord of the Rings series currently in development. The show’s official Twitter account confirmed that the series will take place in the Second Age of Middle Earth, when the rings of power were first forged before the events of the original films. Lord of the Rings has no release date on Amazon Prime just yet. 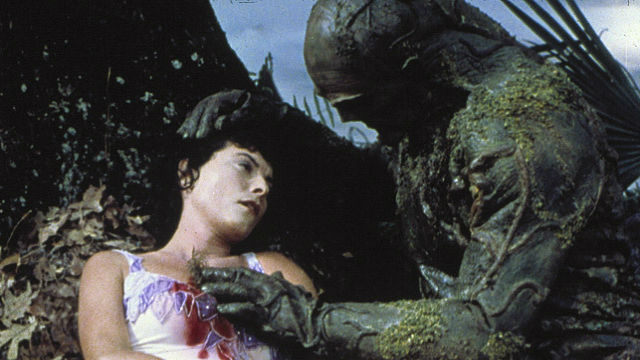 Actress Adrienne Barbeau has announced that she will officially appear in the Swamp Thing live-action series on DC Universe. Barbeau is known for starring as Alice Cable in the 1982 Swamp Thing film, though she has not disclosed her role for the new series. Swamp Thing streams exclusively on DC Universe later this year.