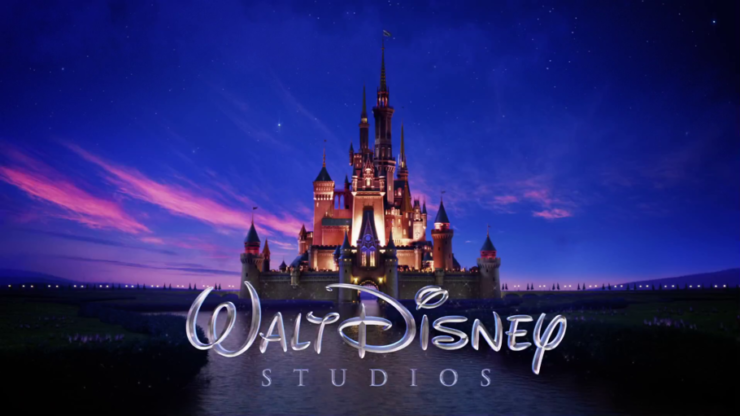 The Walt Disney Company has revealed its new slate of films up through 2027 after its recent acquisition of Fox. Among the announcements are three new Star Wars films slated through 2026, as well as James Cameron’s Avatar sequels and a number of unannounced Marvel films. A number of Fox projects are also featured in the announcements, including The New Mutants set for a 2020 debut along with the removal of the potential Gambit film. 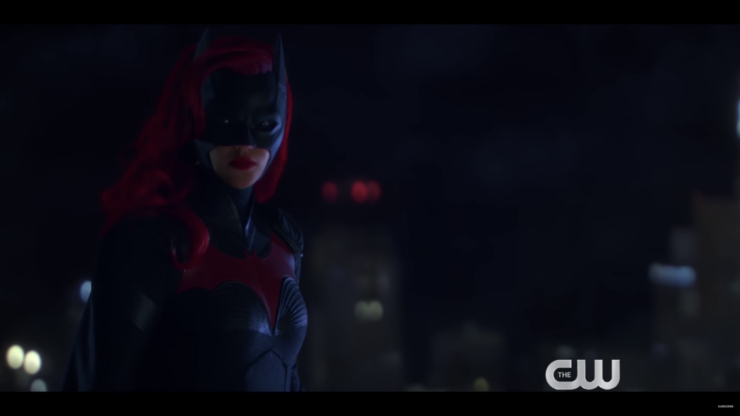 The CW has released a teaser trailer to announce the full series order of Batwoman starring Ruby Rose. Gotham’s protector debuted in the Arrowverse Crossover Elseworlds before grappling her way into a new series with the network. Batwoman is expected to premiere on the CW later this year. 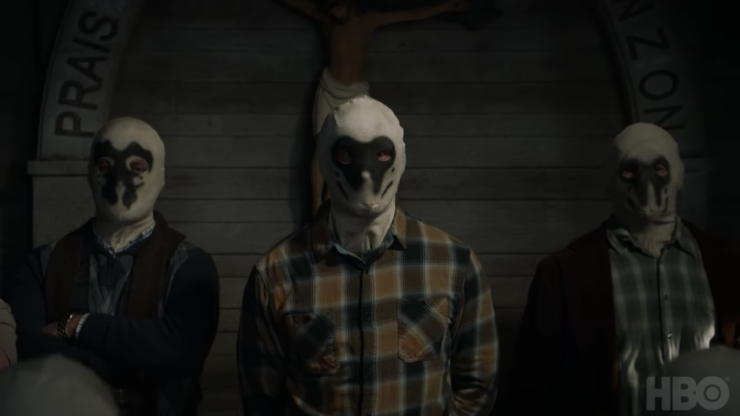 HBO has released a teaser trailer for Damon Lindelof’s upcoming adaptation of Watchmen, featuring new looks at Ozymandias and Rorschach. The footage is not a direct adaptation, nor is it a sequel to the original twelve issue comic series. Watchmen will premiere on HBO later this year but does not have a premiere date at this time.

ABC has given an official series order for a drama adaptation of the graphic novel Stumptown. The project currently stars Cobie Smulders as Dex Parios, an army vet working as a private detective in Portland, Oregon. Stumptown also stars Cole Sibus, Adrian Martinez, and Michael Ealy, and the series does not yet have a release date.