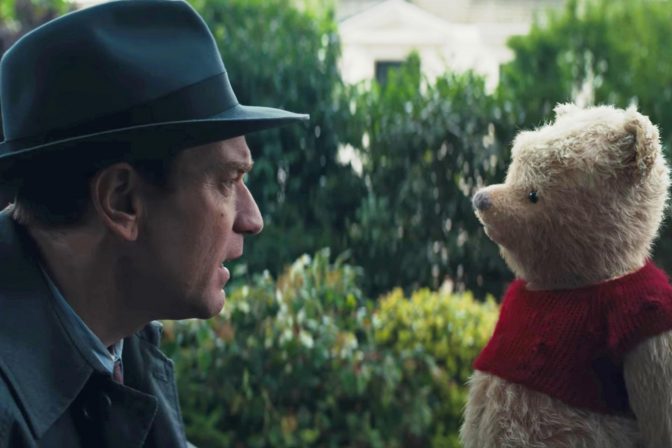 Walt Disney Studios has released a new teaser for its upcoming live-action film Christopher Robin. The films stars Ewan McGregor as the title character, who has grown into an adult and forgotten about his childhood friend Winnie the Pooh. His friends will return from the Hundred Acre Wood to help him recover the lost joy of his youth. Christopher Robin opens in theaters on August 3rd. 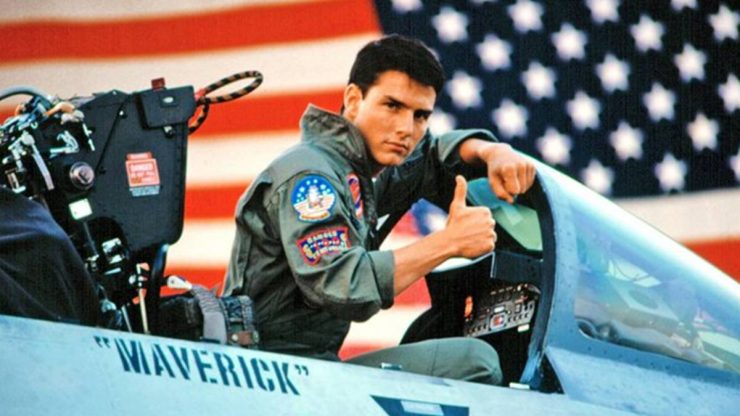 Actor Miles Teller is set to join the cast of Top Gun 2 in a starring role. Teller will play Maverick’s new protégé, who also happens to be the son of Goose from the first film. Actors Tom Cruise and Val Kilmer are returning to their original roles when Top Gun: Maverick opens in theaters on July 12th, 2019.

According to Variety, actress Vanessa Kirby will be joining Dwayne Johnson and Jason Statham in the upcoming Fast and Furious spinoff Hobbs and Shaw. Universal Pictures is developing the project, which follows the title pair of characters from the main film franchise. Hobbs and Shaw is set to arrive in theaters on August 2nd, 2019. 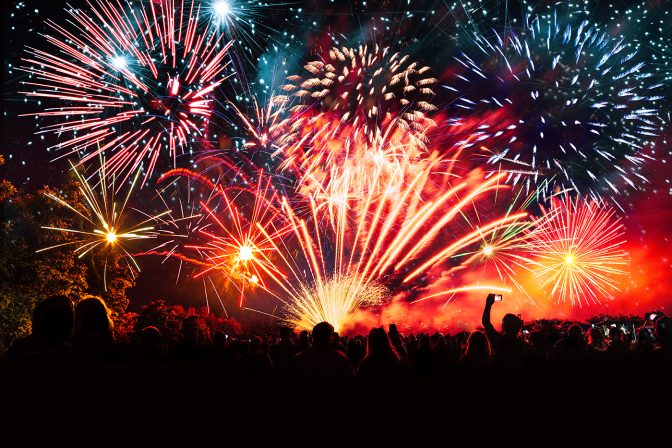 Let Your Geek Sideshow would like to wish everyone a safe and happy 4th of July holiday!

Sony Picks up Rights to Skyward Comic, The Losers Club Reunites for IT: Chapter 2, and More!