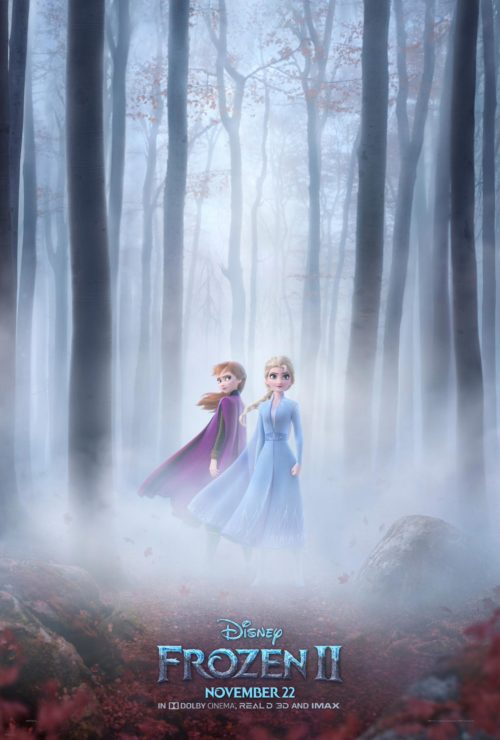 Disney has released the official trailer for this fall’s Frozen II, the long-awaited princess sequel. The trailer introduces even more fantasy elements than before, with a water horse, rock monsters, and a larger landscape than the first film. Disney’s Frozen II opens in theaters on November 22nd. 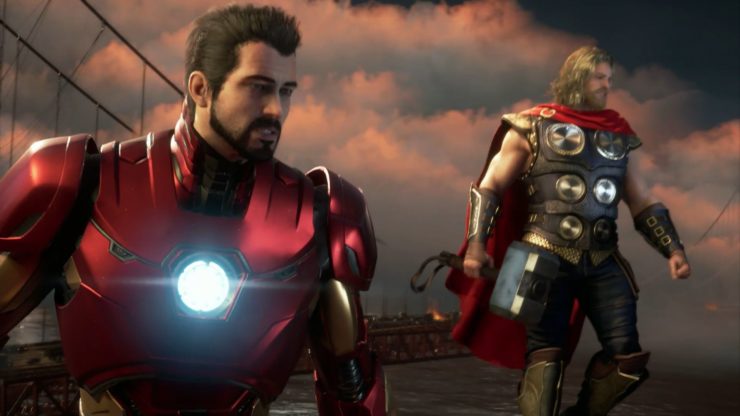 Square Enix has debuted the first story trailer for the upcoming Avengers game developed by Crystal Dynamics. The trailer shows the Avengers being blamed for an attack that leads to the disbanding of the team and the outlawing of superheroes in general. Square Enix’s Avengers will launch for all systems on May 15th, 2020.

Check out the game trailer here! 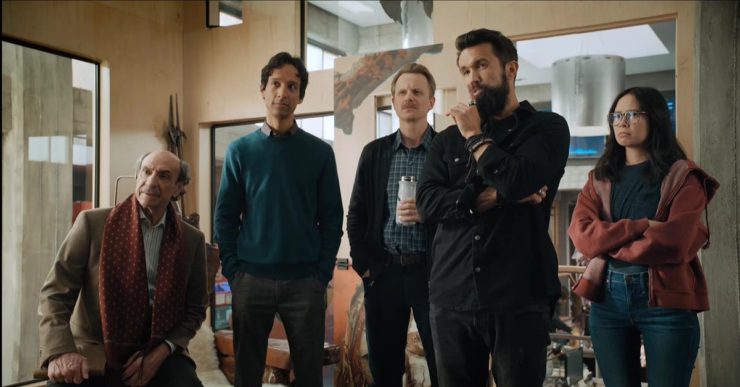 During the E3 gaming conference, publisher Ubisoft teased a new television series that will debut for Apple TV. The show will follow a development team as they work on Mythic Quest, a fictional fictional video game. Actor Rob McElhenney is executive producing and starring in Mythic Quest: Raven’s Banquet, which currently has no premiere date.

The X-Files: Most Memorable Monsters, Mutants, And Missing Links