You can watch the trailer below! 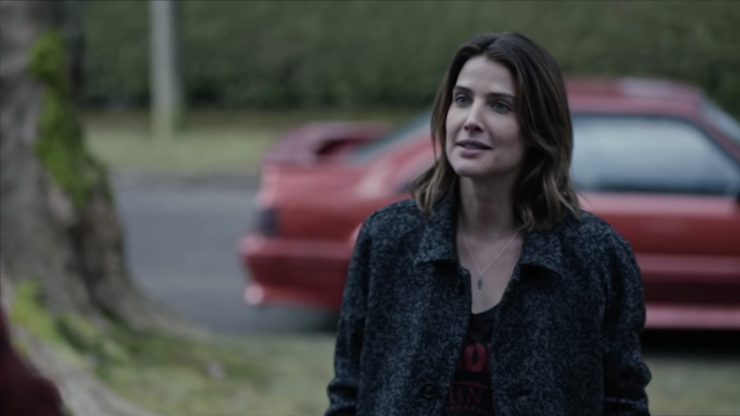 ABC has released the first teaser trailer for Stumptown, the detective drama based on a graphic novel series. The show stars Cobie Smulders as Dex Parios, a sharp-witted and hard-edged detective who doesn’t get along with the law while working in Portland, Oregon. Stumptown will premiere on ABC this fall. 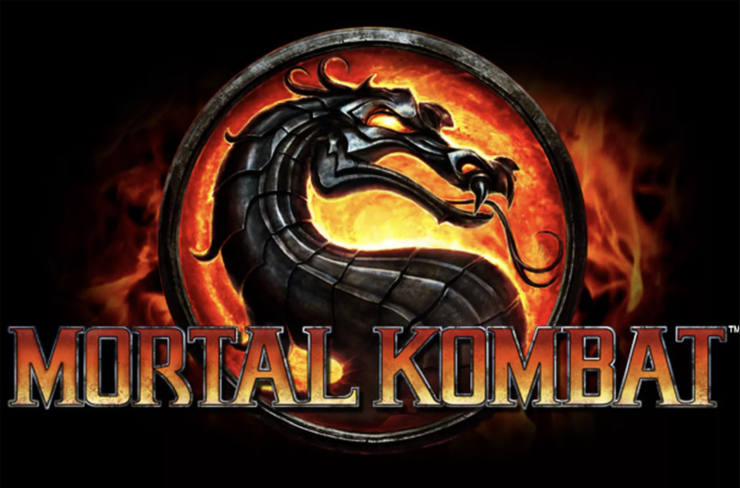 New Line Cinema is currently developing a new live-action Mortal Kombat film based on the popular video game franchise. Aquaman director James Wan is set to produce the film, which will begin pre-production this month with a screenplay by Greg Russo. The upcoming Mortal Kombat film does not have a release date at this time. 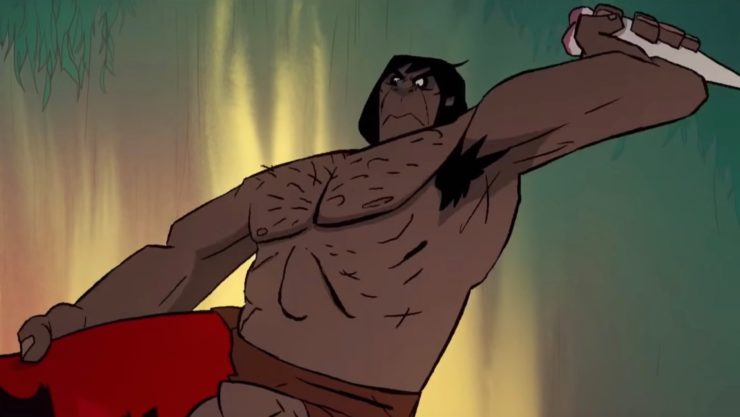 Adult Swim has ordered a new animated series called Primal from Samurai Jack and Dexter’s Lab creator Genndy Tartakovsky. Primal will center on a caveman and a dinosaur who form an unlikely friendship at the brink between human evolution and dinosaur extinction. Primal does not have a premiere date at this time.