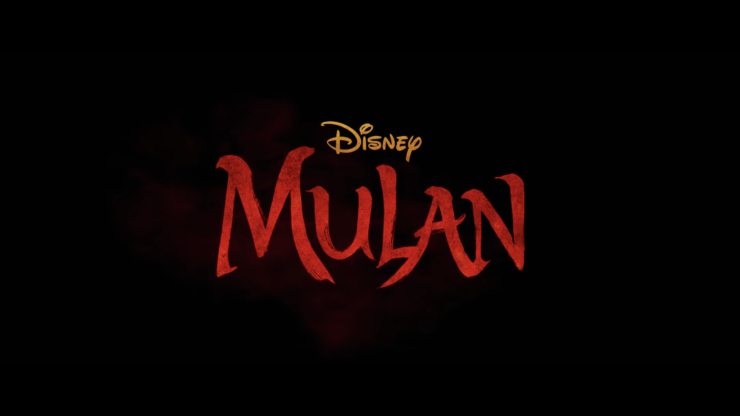 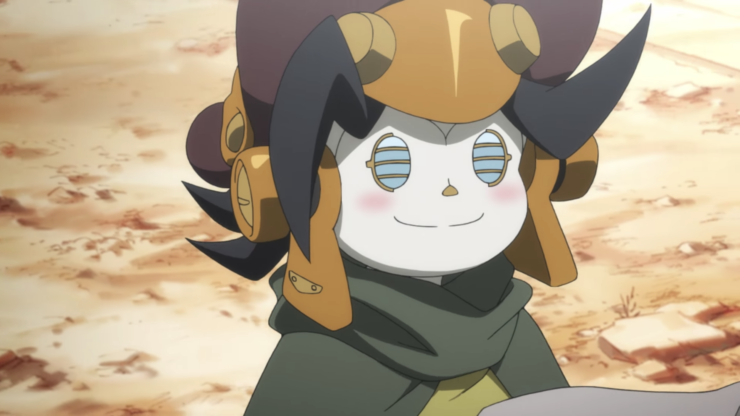 Netflix has set an official release date for its adaptation of LeSean Thomas’ comic-book “Cannon Busters”. Cannon Busters tells the story of a friendship drone named S.A.M. who is looking for the heir to the throne of a war-torn kingdom with the help of a maintenance robot, and a deadly fugitive. Cannon Busters will drop on Netflix on August 15th, 2019.

Two new photos of Joaquin Phoenix’s Joker have been released. He is being featured on the digital and print cover of the July issue of Empire Magazine, with both showing the Joker’s iconic white makeup and green hair. Joker will hit theaters on October 4th, 2019.