A First Look at the Disney+ Streaming Platform 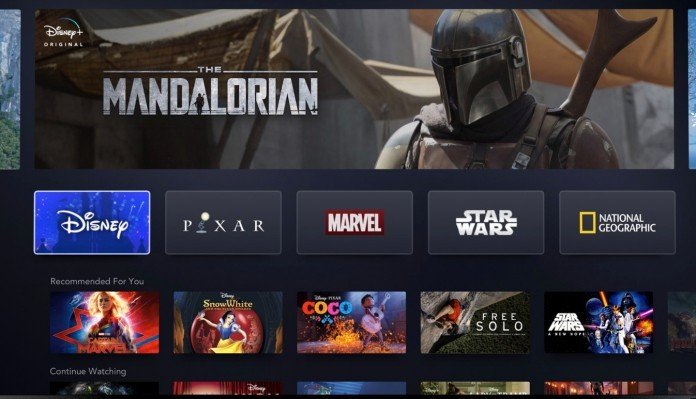 The Walt Disney Company has revealed the first look at the Disney+ streaming service arriving later this year. Along with screenshots of the prototype interface, this announcement revealed the logos for The Mandalorian, Falcon & Winter Soldier, and confirmed news of a Scarlet Witch and The Vision series. Disney+ will launch with a slate of original programming as well as a full Disney vault library later this year. 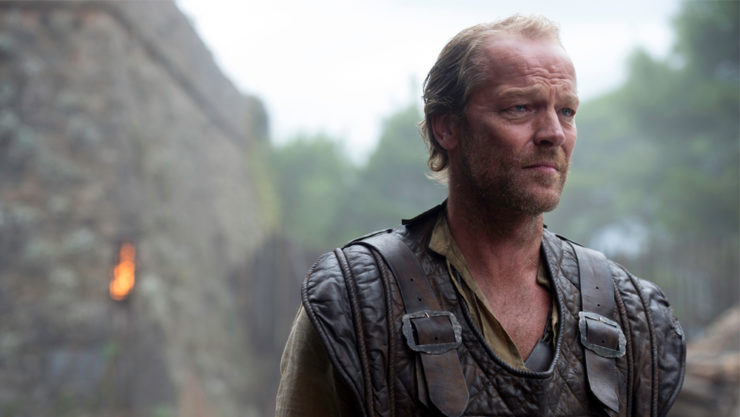 According to Deadline, Game of Thrones actor Iain Glen has been cast as Bruce Wayne in Season 2 of Titans on DC Universe. The report states that this older version of Batman will seek to rekindle his relationship with Dick Grayson, his former sidekick and new leader of the Titans. Titans Season 1 is currently streaming on DC Universe. 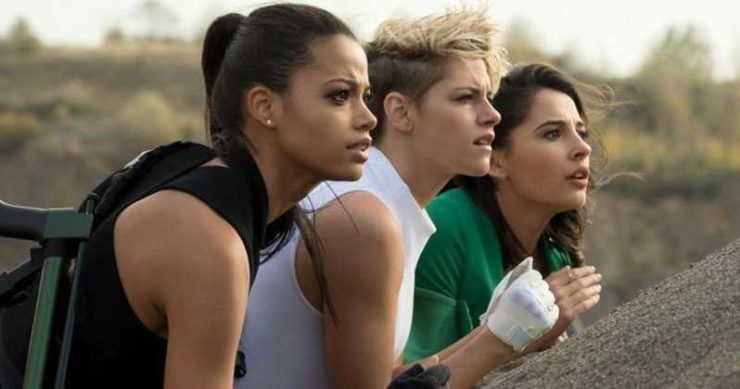 Entertainment Weekly has released new first look images for the upcoming Charlie’s Angels film directed by Elizabeth Banks. The stills show off a new group of Angels including Kristen Stewart as the wild card, Ella Balinska as the muscle, and Naomi Scott as the brains and heart of the team. Charlie’s Angels opens in theaters on November 15th. 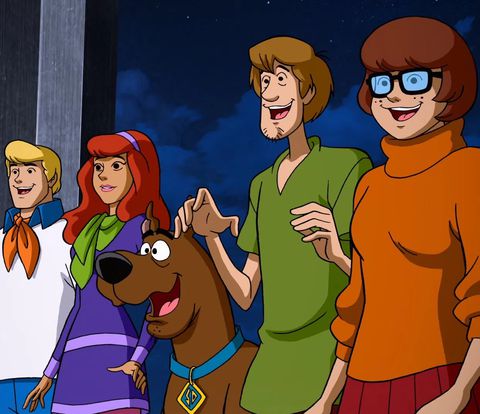 According to Deadline, comedian Ken Jeong and actress Kiersey Clemons have been cast in the upcoming animated Scooby-Doo movie. Jeong will play Dynomutt the Dog Wonder, while Clemons will voice Dee Dee Skyes, the leader of Captain Caveman’s Teen Angels. The animated film, titled Scoob, is set to open in theaters on May 15th, 2020.