Disney has released a brand-new look at the Star Wars: Galaxy’s Edge attraction coming soon to Disney Parks. The behind the scenes video shows interior footage of upcoming rides like Smuggler’s Run, where fans can pilot the Millennium Falcon, and Rise of the Resistance, which brings you face to face with Kylo Ren and the First Order. Star Wars: Galaxy’s Edge opens in Disney Parks in late 2019.

Check out the teaser below!

Director Jon Favreau has posted an Instagram image of the Star Wars bounty hunter droid IG-88 with the caption, “Merry Christmas!” This tease has led fans to speculate that the cult-favorite character will make an appearance in the upcoming Star Wars TV series The Mandalorian. The Disney+ streaming service is scheduled to launch in late 2019. 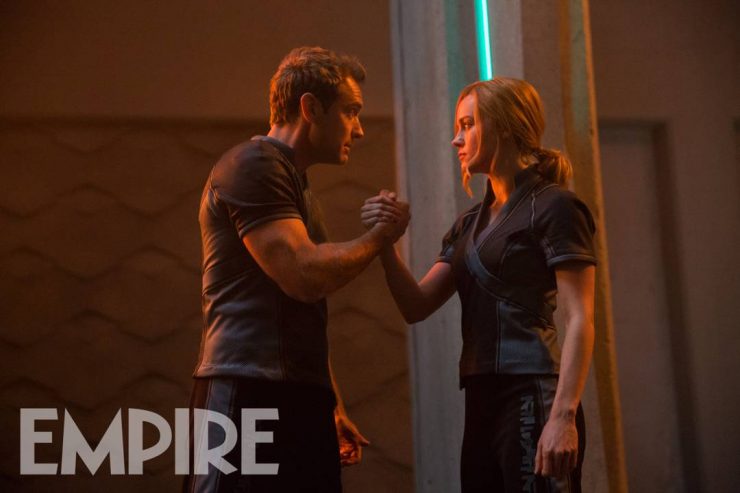 Empire Magazine has released a new look at Brie Larson and Jude Law in the upcoming Captain Marvel film. The image shows Law and Larson sharing a meaningful embrace as members of the Kree Starforce, an elite alien military unit. Captain Marvel soars into theaters on March 8th, 2019. 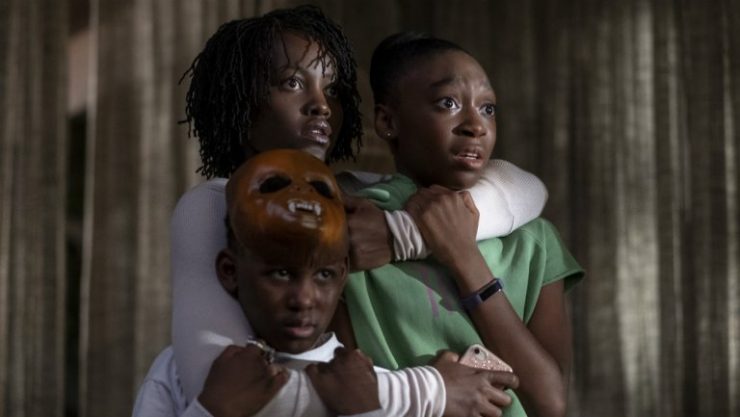 Universal Pictures and Blumhouse Productions have released the first trailer for Jordan Peele’s new psychological horror film Us. The film follows a family being hunted by horrific doppelgänger versions of themselves. Us stars Lupita Nyong’o, Winston Duke, and Elisabeth Moss and the film opens in theaters on March 15th, 2019.