The songwriting duo Pasek and Paul have revealed some new details about their work on Disney’s upcoming live-action Aladdin film. The composers, known for their work on La La Land and The Greatest Showman, have collaborated with musical legend Alan Menken to write new a new duet and original songs for both Aladdin and Jasmine. The film is scheduled to open in theaters on May 24th, 2019.

Actress Tessa Thompson has just been cast as Lady in Disney’s upcoming Lady and the Tramp remake. The film will blend live-action and CGI, with Thompson playing the upscale Cocker Spaniel opposite Justin Theroux as Tramp. Lady and the Tramp is expected to debut on Disney’s digital streaming service, set to launch in 2019. 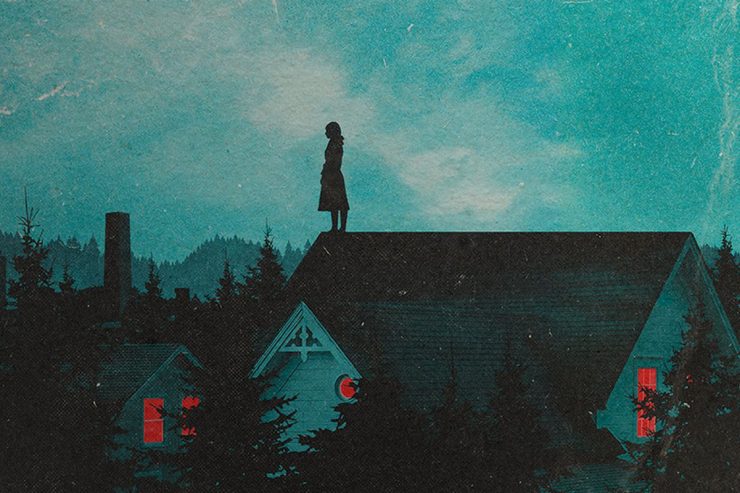 After the success of the first season’s debut Hulu has renewed its Stephen King anthology series Castle Rock for a second season. When the horror show returns, it will feature a new cast and a new storyline that takes place in the same universe as Season 1. Castle Rock Season 1 is currently streaming on Hulu. 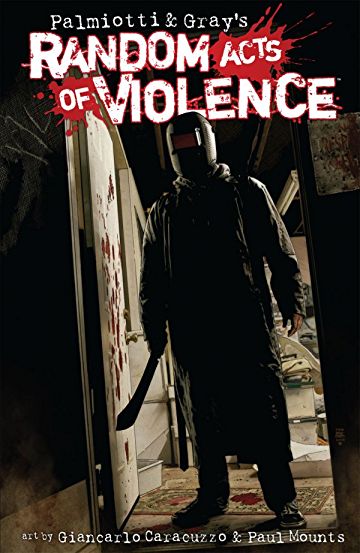 According to Deadline, Jesse Williams and Jordana Brewster are set to star in the upcoming film Random Acts of Violence. The movie is based on a graphic novel, which follows a writer who discovers a string of mysterious murders inspired by a comic book he created. There is no release date for Random Acts of Violence just yet. 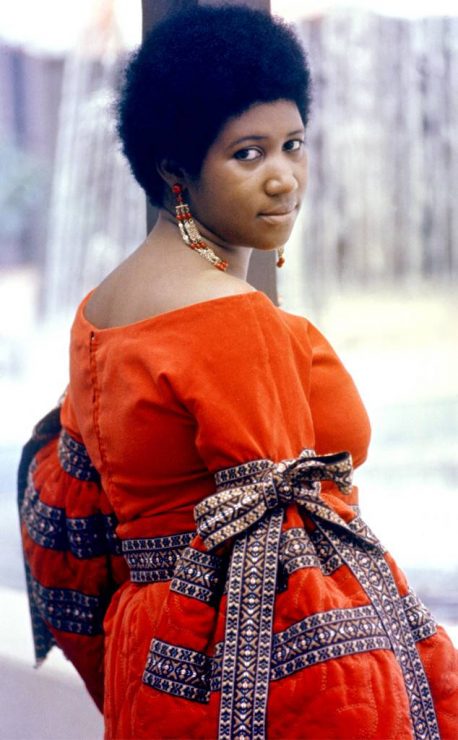 Let Your Geek Sideshow would like to acknowledge the life of singer Aretha Franklin, the Queen of Soul. She passed away at the age of 76, after a long battle with pancreatic cancer.  Her musical legacy has impacted many fans, and will continue to live on for years to come.