Disney’s Maleficent Sequel Gets Title and Release Date, Arrow to End of the CW with Season 8, and More! 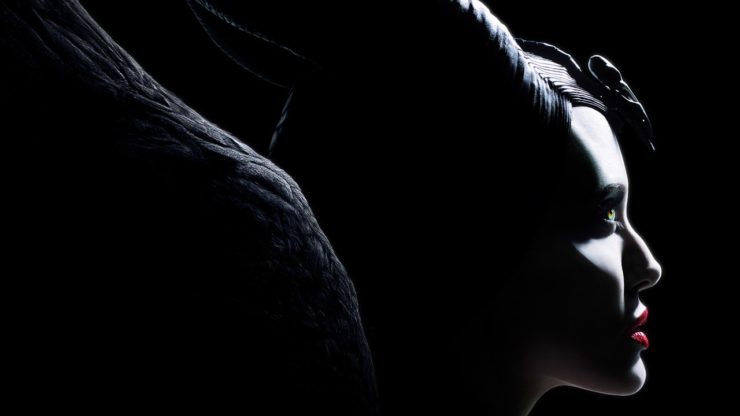 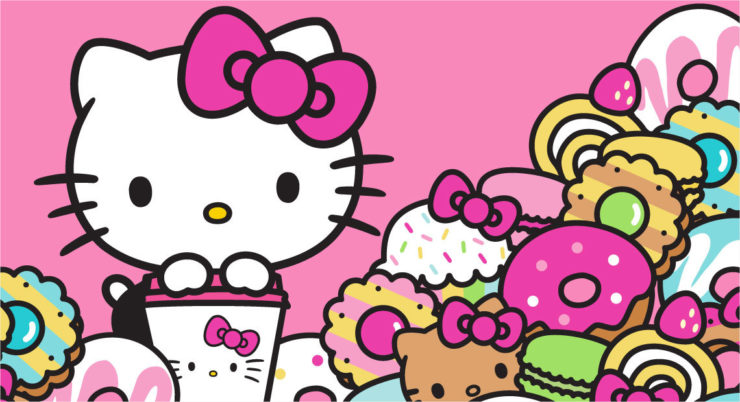 Hello Kitty is headed to Hollywood as Warner Bros. announced its plans to develop a feature film based on the beloved character. In a deal between New Line and Sanrio, the studio will have access to about 20 Sanrio characters while they develop the Hello Kitty film. There are no further details about the film’s development at this time. 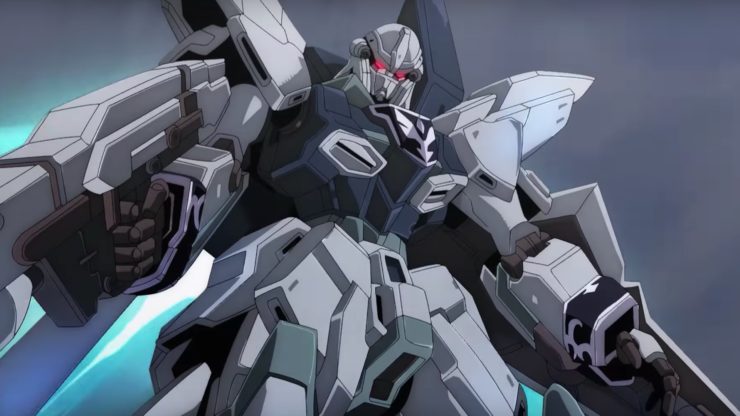 According to Deadline, comic book creator Brian K. Vaughan is set to write the screenplay for Legendary’s upcoming film based on the Gundam franchise. The popular sci-fi mecha anime turns 40 this year, and this film project will mark the first live-action film in the franchise. There are no plot details about the Gundam movie at this time. 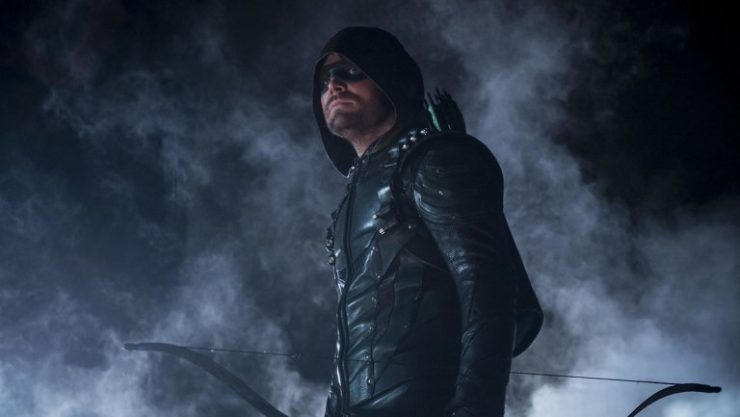 Actor Stephen Amell has officially announced that Arrow will be ending this fall with a 10-episode final season. Amell played Oliver Queen since Arrow’s 2012 debut, making it the first of the CW’s DC television shows that are now known collectively as the Arrowverse. Arrow Season 7 is currently airing on the CW on Monday nights.