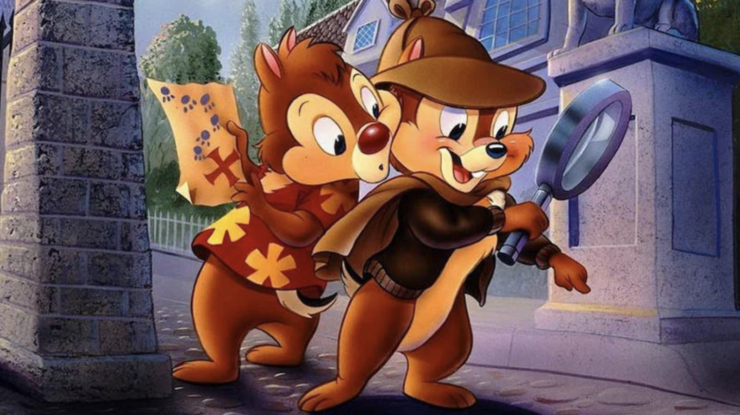 According to the Hollywood Reporter, Disney has hired Akiva Schaffer to direct the upcoming Chip ‘n Dale: Rescue Rangers film.  The movie will combine live-action and CGI elements to bring the chipmunk detectives to life on the big screen. There are no plot details or release date available for Rescue Rangers at this time. 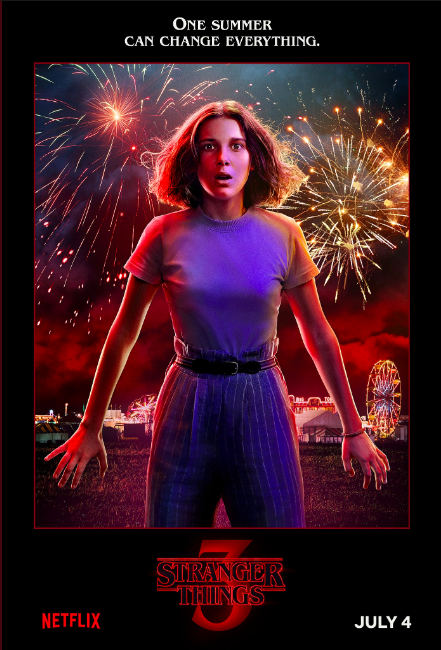 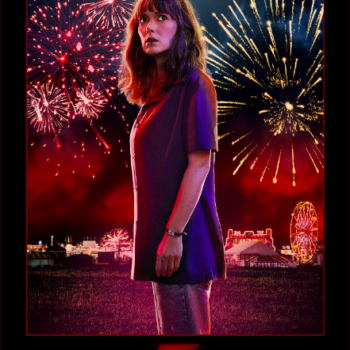 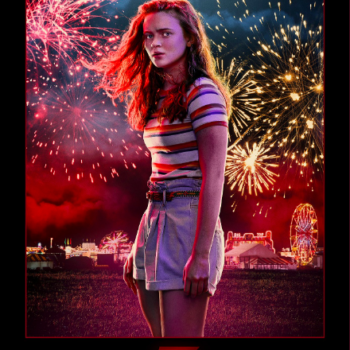 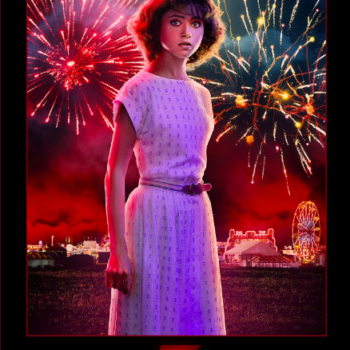 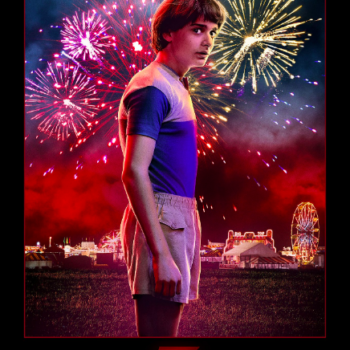 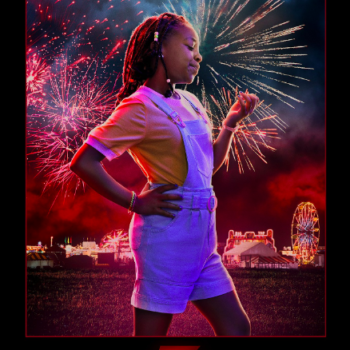 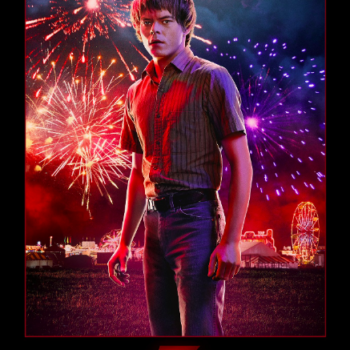 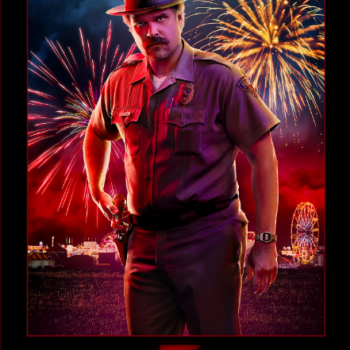 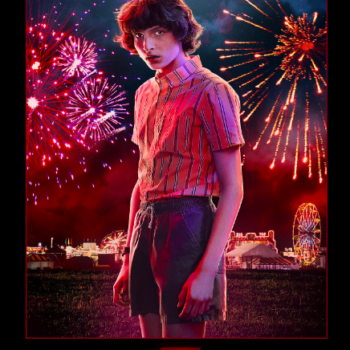 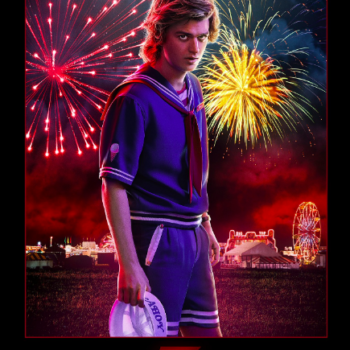 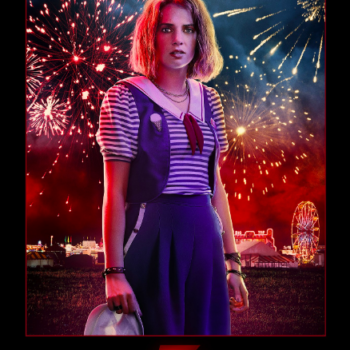 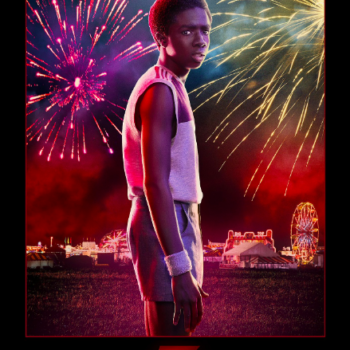 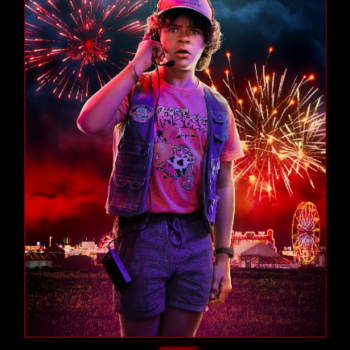 Netflix has released a new teaser clip and character posters for this summer’s highly anticipated return of Stranger Things. The new footage shows summertime at the pool in Hawkins, Indiana while the posters tease that one summer could change everything for our favorite characters.  Stranger Things Season 3 begins streaming on July 4th on Netflix. 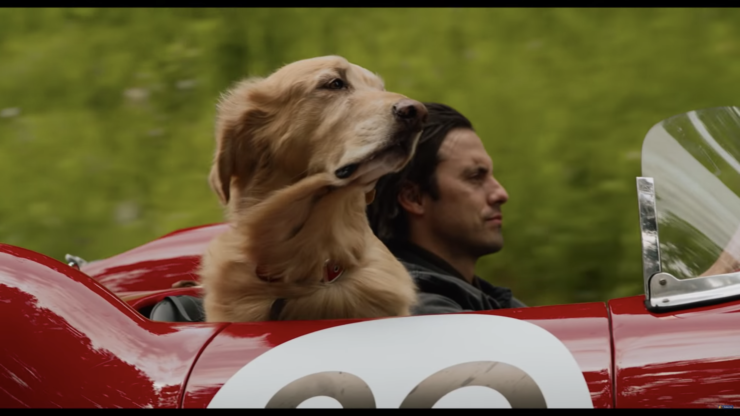