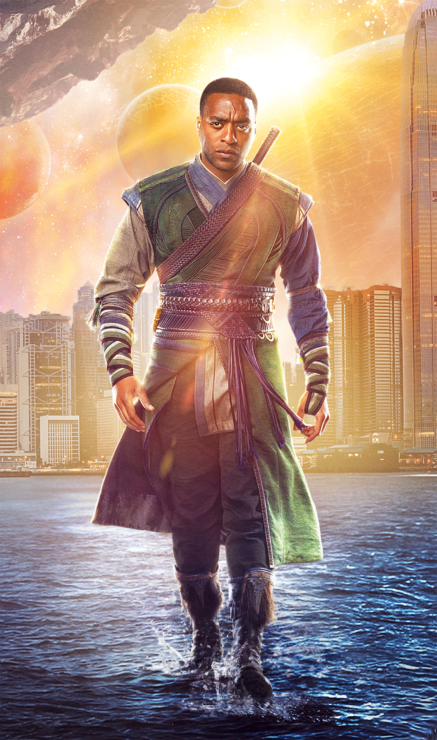 Marvel released the new logo from their upcoming series Helstrom. The logo spells out Helstrom in a stylized grunge font, and replaces the O in Helstrom with a burning pentagram. Helstrom will premiere on Hulu this October.


Cruncyroll released their first trailer for their upcoming anime inspired series, Onyx Equinox, that focuses on Aztec culture and mythology. As the latest wave of otherworldly demons attacks the world, Izel gradually comes to understand that he’s been chosen to become humanity’s defender and wield a magical dagger that seems to transform when he exposes it to his blood. We’ll see the Gods at war when Onyx Equinox premieres on Crunchyroll this summer.