You didn’t think we’d leave you hanging, did you? pic.twitter.com/fVKDH576NP

DC has renewed Doom Patrol for a third season. After a massive cliffhanger at the end of season 2, Season 3 will pick up where the story left off with Dorothy and the team. The third season of Doom Patrol will premiere on HBO Max.


Star Wars released a new animated short called “Hunted” that explores the events just before EA’s Star Wars: Squadrons game. In the short, Squadron Leader Varko Grey finds himself as the last TIE pilot on the battlefield, hunted relentlessly by a renegade New Republic X-wing. The short film is online now and Star Wars: Squadrons will launch on October 2nd. 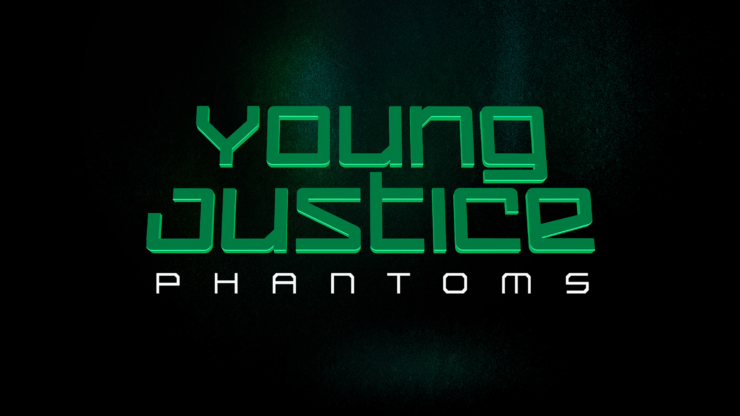 Just a little taste of our musical episode 😈#LuciferSeason5part2 pic.twitter.com/UZpqQOOwdh

Actor Tom Ellis shared a clip of an upcoming musical episode of Lucifer. While trying to solve a mystery, an entire football team breaks out into song, singing Another One Bites the Dust by Queen. Lucifer Season 5 Part 2 has no release date at this time.